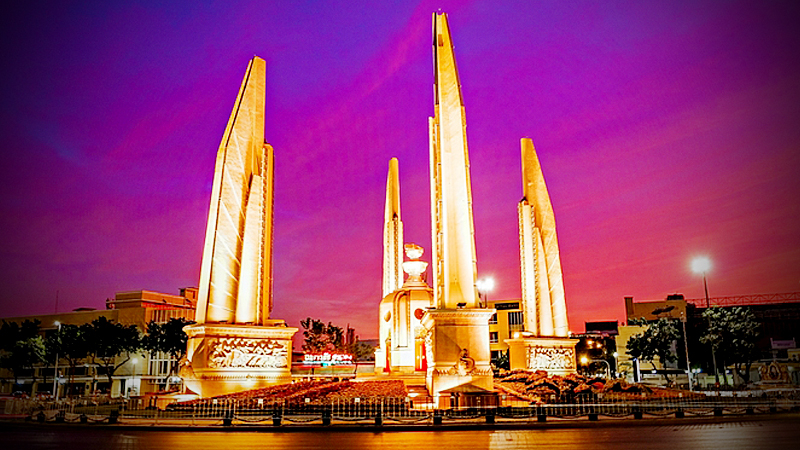 Thai tourism numbers are forecast to increase this year at the same rate as in 2019, with the sector’s lingering shortcomings offset by government pushes for sports tourism, street-food promotions and homestays.

This year should see 41.8 million foreigners visit Thailand, the government believes, bringing with them a combined Bt2.2 trillion to spend.
People involved in the sector are predicting a 4-per-cent rise in Thai tourism, the same as in 2019, due mainly to intense competition from abroad and the baht’s comparatively high value against the dollar and other currencies.
Kuala Lumpur is this year rolling out a “Visit Truly Asia Malaysia 2020” campaign and will unveil new tourist attractions 20th Century Fox World and Pangkor Island. Japan will be siphoning off tourism money with the Summer Olympics.
Thailand’s Ministry of Tourism and Sports wants to lure foreigners with more world-class sport tournaments and other events.
It will sponsor international MotoGP events and more trail running in scenic locales, and will launch 60th-anniversary campaigns for both Thai Airways and the Tourism Authority of Thailand.
The government will put more focus on grassroots tourism with Thailand Street Food Festivals in Bangkok, Ayutthaya, Chonburi, Chiang Mai, Khon Kaen and Phuket and expansion of the home lodging trade keyed to “free independent travel” (FIT) tourists.
The Department of Tourism will collaborate with small-scale entrepreneurs and local communities in all four regions to open 600 homestays this year, hoping to accommodate 10,000 tourists.
Artificial intelligence (AI) will play a larger role in analysing tourism data so that services can be geared to individual and group needs.
Facial recognition technology will also be increasingly in use at airports.