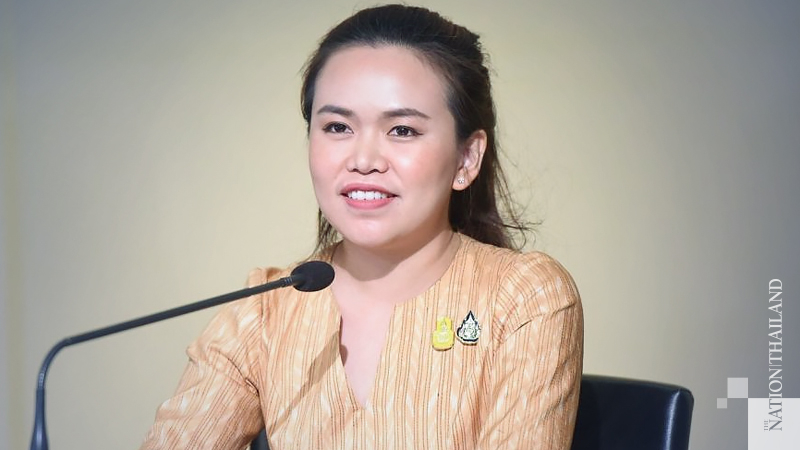 The government has confirmed that it will soon start paying the monthly grant to the elderly and disabled, and will also develop an e-payment system which allows them to receive the money directly.

Trisuree Trisoranakul, deputy government spokesperson, said the Comptroller General’s Office and other related agencies have been continuously allocating funds for the elderly and disabled on a monthly basis, so there is no shortage of funds.

She added that after adjusting the figure from the last round of payments in February 2019, it was found that the number of seniors in Thailand has risen by 184,538, while the number of persons with disabilities has increased by 265,608.

Meanwhile, 80 per cent of those eligible have registered for direct transfer via e-payments, she said, adding that the payments have been delayed due to an increase in the number of eligible people and the new system.
She added that the remaining 20 per cent who have not registered for e-payments will be paid in cash.

Trisuree said that once the system has been updated, the transfer of funds will be more flexible, adding that those who have registered for e-payment will have their money transferred to their bank accounts from next month.
She said under this system, beneficiaries do not have to wait to be paid after their eligibility is announced.

For September, she said the Department of Local Administration has earmarked Bt2.4 billion for payment to the elderly and disabled people.
Trisulee also said the budget for fiscal 2021 may be delayed by a week because it still has to undergo the second and third readings in the House of Representatives.

Meanwhile, she said, the budget for the previous fiscal year will continue being used.