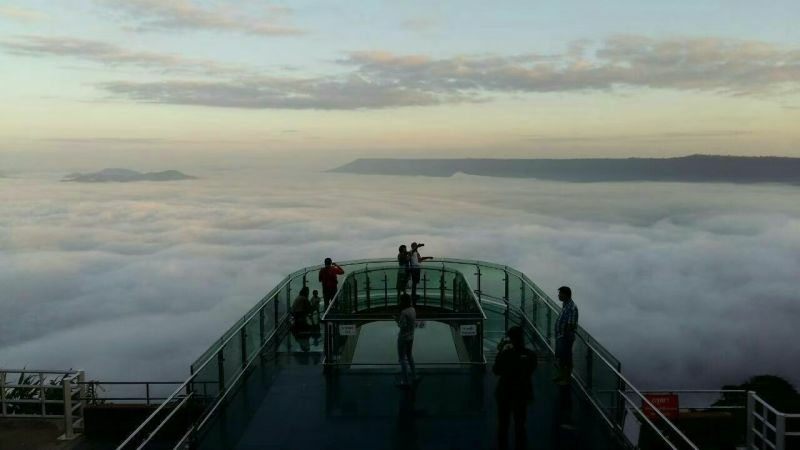 The Udon Thani Office of the Tourism Authority of Thailand (TAT) is planning campaigns to promote tourism in three northeastern provinces during the cold season towards the year-end and early 2021.

“The primary campaign called “More Cool Isaan”, aims to present interesting tourist attractions in each province, such as the Red Lotus Sea in Udon Thani, the sea of mist in Nong Khai, and the Naga Cave in Bueng Kan to different target groups ranging from senior citizens, business travellers and general public,” she said.

“We are also planning to organise activities in cities that have no tourist attractions, such as healthy food festivals and sport events to attract Gen-Y travellers and sport enthusiasts.

“TAT also will promote travel during weekdays by offering special room packages and complementary meals to alleviate crowding and traffic jams that usually occur at tourist attractions during weekends and holidays,” she added.

Udon Thani’s signature attraction is the Nong Han Lake, better known as the Red Lotus Sea, in Kumphawapi district. The lake covers an area of 22,500 rai (3,600 hectares), featuring countless red lotuses that will bloom from mid-December until early March.

Nong Khai is rich with historical attractions dating back to the Lan Xang Empire in the 13th to 17th centuries. It also has several mountains, such as Phu Pha Dak, Phu Nong and Phu Huai Isaan in Sri Chiang Mai district where tourists can camp out on mountaintops and witness the sea of mist in the morning.

Located in Phu Langka National Park, Bueng Kan’s Naga Cave has recently become famous as an adventurous trekking route that is more challenging than the notorious Phu Kradueng in Loei province. Only 350 travellers per day are allowed to take the route, which culminates at one of the most beautiful caves in Thailand.