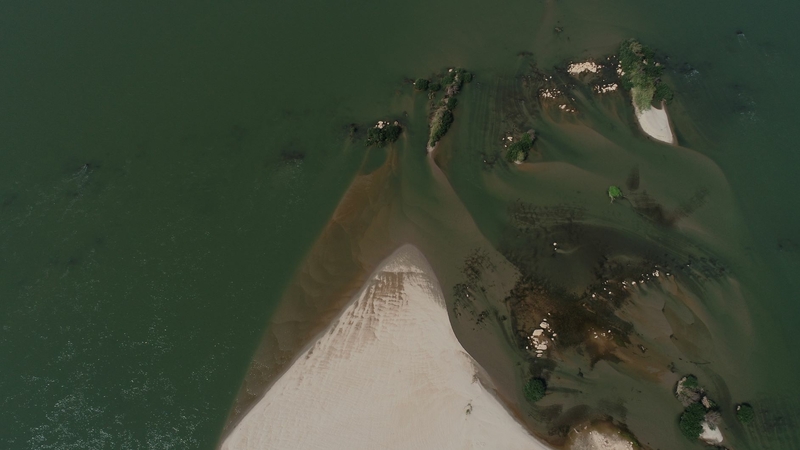 Mekong River levels in Thailand have fallen to worrying levels following a drop in discharge from a Chinese dam upstream, the Mekong River Commission (MRC) said on Friday.

The MRC is the intergovernmental organisation through which Cambodia, Laos, Thailand and Vietnam manage Mekong water use.

Water levels have dropped considerably since the beginning of the year due to lower rainfall, flow changes upstream, hydropower operations in Mekong tributaries, and outflow restrictions from China’s Jinghong hydropower dam, it said.

The MRC reports that Chiang Saen – the first monitoring station on the Mekong River in Thailand located 300km from Jinghong – saw water levels plunge by about 1 metre during January 2-4. Since then, the water level at Chiang Saen has been fluctuating between -0.24m and 0.29m. From Chiang Khan in Thailand to Vientiane in Laos, river levels have been fluctuating between -0.32m and 0.50m.

"There have been sudden rises and falls in water levels immediately downstream of Jinghong and further down to Vientiane, which has been challenging for authorities and communities to prepare for and respond to possible impacts," said Winai Wangpimool, director of the MRC Secretariat's Technical Support Division.

Rainfall since November is down 25 per cent from the seasonal average, the MRC said. However, water-level data also show that outflow at the Jinghong station yesterday (Thursday) was 775 cubic metres per second (m³/s) – a plunge of almost half of its normal level of approximately 1,400m³/s, which was last recorded in December.

In early January, China's Water Resources Ministry that the outflow from Jinghong would be restricted to 1,000 m³/s from January 5-24 due to maintenance work. The ministry, however, did not specify the river water level before the outflow restriction nor the volume to be restored on January 25, the MRC said.

The Mekong has also fallen to well below average levels in Cambodia and Vietnam.

The drop in flow has turned the Mekong in Nakhon Phanom an aquamarine colour. Citing research, the MRC said this phenomenon would lead to reduced fish catches, threatening livelihoods of Mekong communities as it spreads. Normal conditions may be restored if large volumes of water are released from Chinese reservoirs upstream, it said.