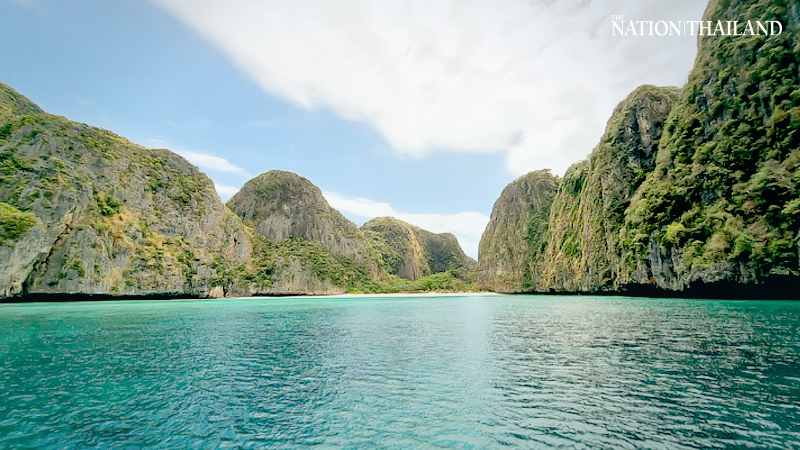 “Not yet” was the answer given by authorities on Tuesday to calls for the famed Maya Bay in Krabi province to reopen after two years in rehab.

The Department of National Parks, Wildlife and Plant Conservation was responding to a March 5 call from local Krabi authorities desperate to lift restrictions at one of their top tourist attractions.

The National Resources and the Environment Ministry said Maya Bay would only open after the department has finished upgrading facilities and tourist management to ensure sustainability.

Located on Koh Phi Phi Leh, the bay was shut in June 2018 to allow its corals and other marine life to recover from years of crowding by tourists.

Prayoon Pongpan, chief of Hat Noppharat Thara-Mu Ko Phi Phi National Park, said work to upgrade infrastructure on the island, including the jetty in Loh Samah Bay, was 70 per cent complete and due to be finished in May.

Initially, a limit of 370 visitors per trip would be imposed for Maya Bay, he said.

However, the reopening date would be decided by Natural Resources and Environment Minister Varawut Silpa-archa, who would discuss the matter with experts first.

Dr Thon Thamrongnawasawat, deputy dean of the Faculty of Fisheries at Kasetsart University, said that to allow its coral reefs to recover, the new gateway to Maya Bay should be the jetty at Loh Samah – otherwise the two years of rehab efforts would be in vain. He said the national park should slowly open the beach in line with the government’s plan to reopen the country in the third or fourth quarter of this year.

Maya Beach became famous as the backdrop for the 1999 global hit film “The Beach” with Leonardo DiCaprio.