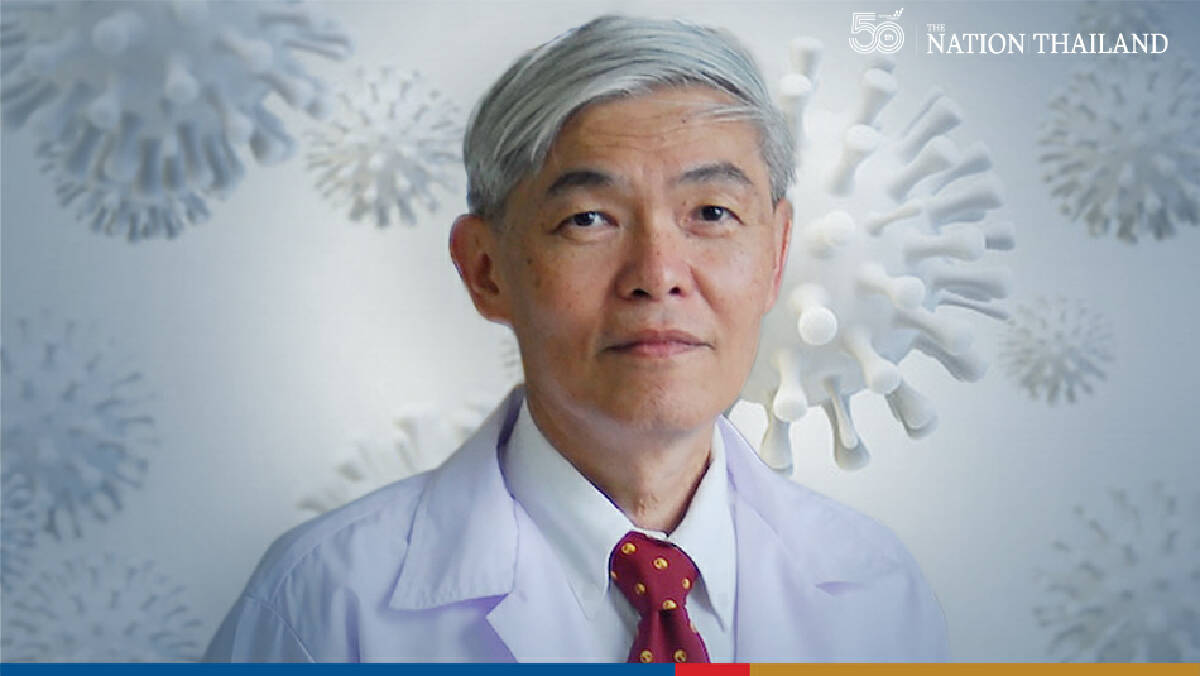 Before the arrest, Yong’s lawyer filed a police complaint at Pathumwan police station that someone had edited Yong’s biography in an article published on Wikipedia by adding the words: “He is a salesman of the Sinovac vaccine for Gen Prayut Chan-o-cha’s government.”

This quickly went viral and was widely shared online in the past month.

The police’s Cyber Crime Investigation Bureau tracked down the suspect to a house in a village in Tha Kham subdistrict and arrested the man.

Officials also confiscated a mobile phone which they believed was allegedly used to add the damaging words to the original Wikipedia article.

“The suspect was charged with defamation via advertising under Section 328 of the Criminal Code,” the bureau said.

“We are investigating to determine if he also violated the Computer Related Crime Act of 2017 by inputting false information into a computer system,” the bureau added.

“Please use online media responsibly and refrain from sharing news or articles from an unverified source,” the bureau advised. “If you witness a violation of the Computer Related Crime Act, please contact Cyber Crime hotline 1441.”