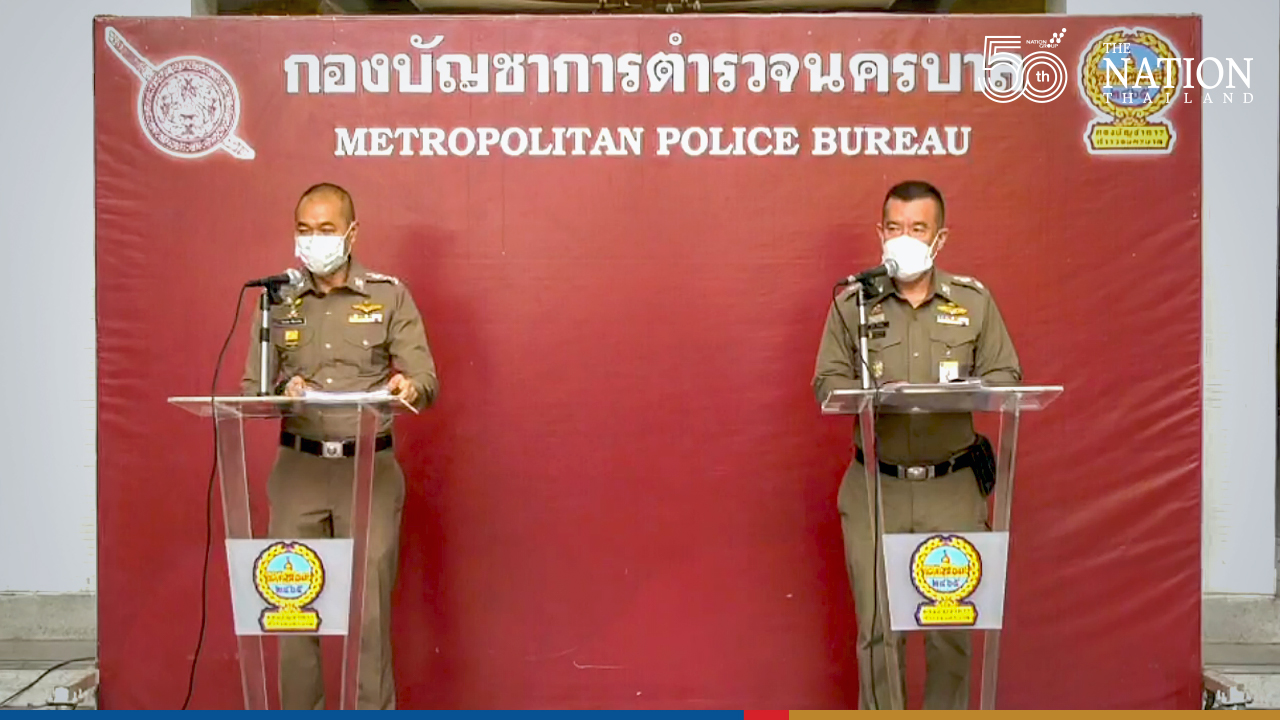 Over 150 pro-democracy protesters arrested in Bangkok this month

A total of 154 pro-democracy demonstrators from eight protest groups were prosecuted between July 2 and 18, the Metropolitan Police Bureau (MPB) said on Thursday.

MPB deputy chief Piya Tawichai said all were charged with violating the emergency decree and disease control acts, as well as other laws.

He added that investigation teams will also ask the Criminal Court to revoke temporary release granted to pro-democracy leaders who broke bail conditions by joining protests.

"Warnings have also been given to the Mooban Talu Fah [Village Through the Sky] group not to hold a protest on Thursday evening, and to the Harley group not to rally on Sunday," he said.

Regarding two Covid-19 patients who protested in front of Government House on Wednesday evening, he said both had been sent for treatment after their tests came back positive.
"After they recover, both will be charged for joining several previous protests including the rally near Chamai Maru Chet Bridge on Sunday [July 18]," he said.
He also warned that protest leaders who hold rallies will be charged with causing the virus to spread.