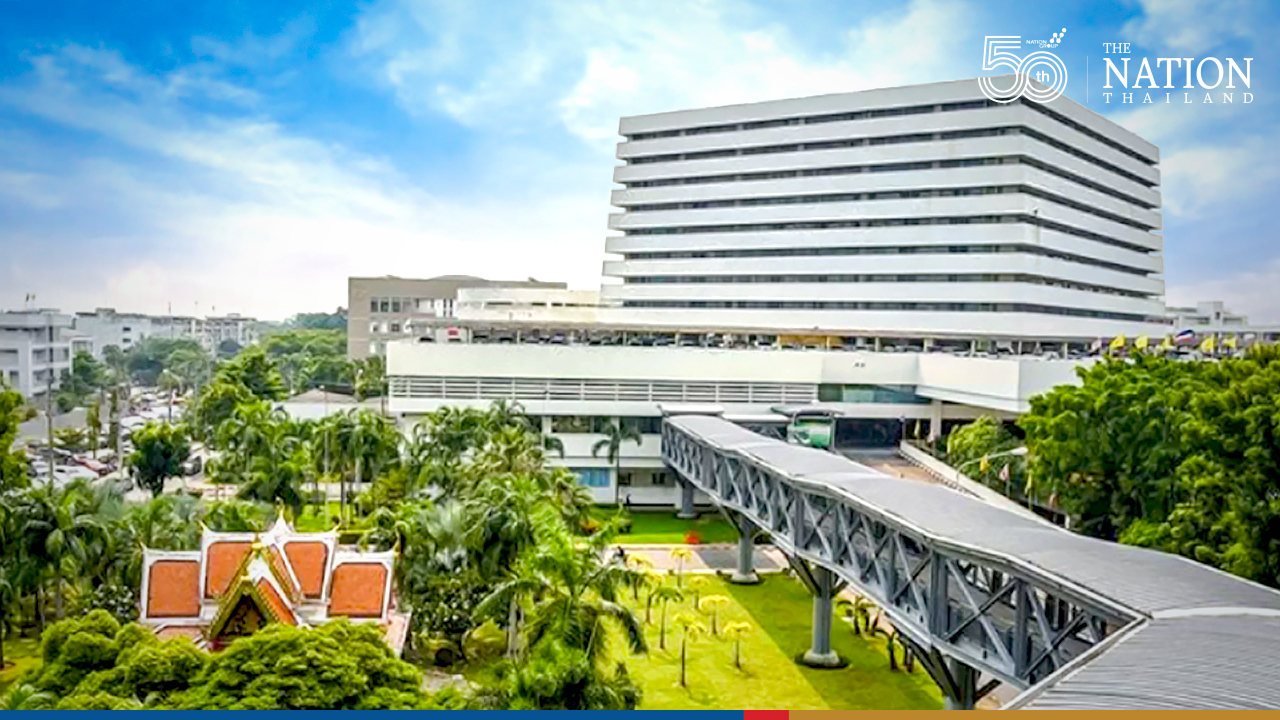 Bangkok’s Bhumibol Adulyadej Hospital announced on Monday that there was no “VIP” list for Pfizer shots and no nominees were added to the list of vaccine registrants.

It explained that names had gone missing from the registration list due to miscommunication and system error.
The hospital also said that every medic, especially those on the frontline, who had registered for a Pfizer shot will get their jab within a week.

Air Marshal Thanawitt Sakulsangprapa, chief of the Royal Thai Air Force’s Directorate of Medical Services, said he was sorry that medical personnel missed out on their shots initially, but insisted everyone will get their jab by the end of this week.

“I can confirm that no Pfizer shot has been given to any VIPs, and personally I don’t think any commander would give shots to outsiders before their own subordinates. The first round of Pfizer vaccines is booster doses for frontline medics who have received two doses of Sinovac.
“Those whose names have been left out will get their jab in the next round, including staff members who have not received any vaccines yet,” the air marshal said.

The Department of Disease Control (DDC) has allocated 3,700 doses of the Pfizer vaccine to the hospital for its medical personnel and frontline staff. The hospital earmarked 2,400 doses as booster shots for staff members who have received two doses of Sinovac, while 600 will be given the AstraZeneca vaccine as their third shot.

Hospital director Air Chief Marshal Isaraya Sukcharoen said DDC had called on the hospital to provide names of those who have received both shots of the Covid-19 vaccine. A list carrying each frontline medic’s name, along with those who work in the back office, administration department, as well as electricians and plumbing staff, was sent to the DDC on July 21.

“There were no nominees listed. As for the list that has gone viral online and highlights names of people who were not given the Pfizer shot, this list was not final. The registration was done via Google Form, which is not reliable. The hospital is in the process of improving its registration system.

Thailand will have over 32 million doses of Pfizer jabs before yearend, promises Anutin

Nearly 130,000 doses of Pfizer vaccine have been administered