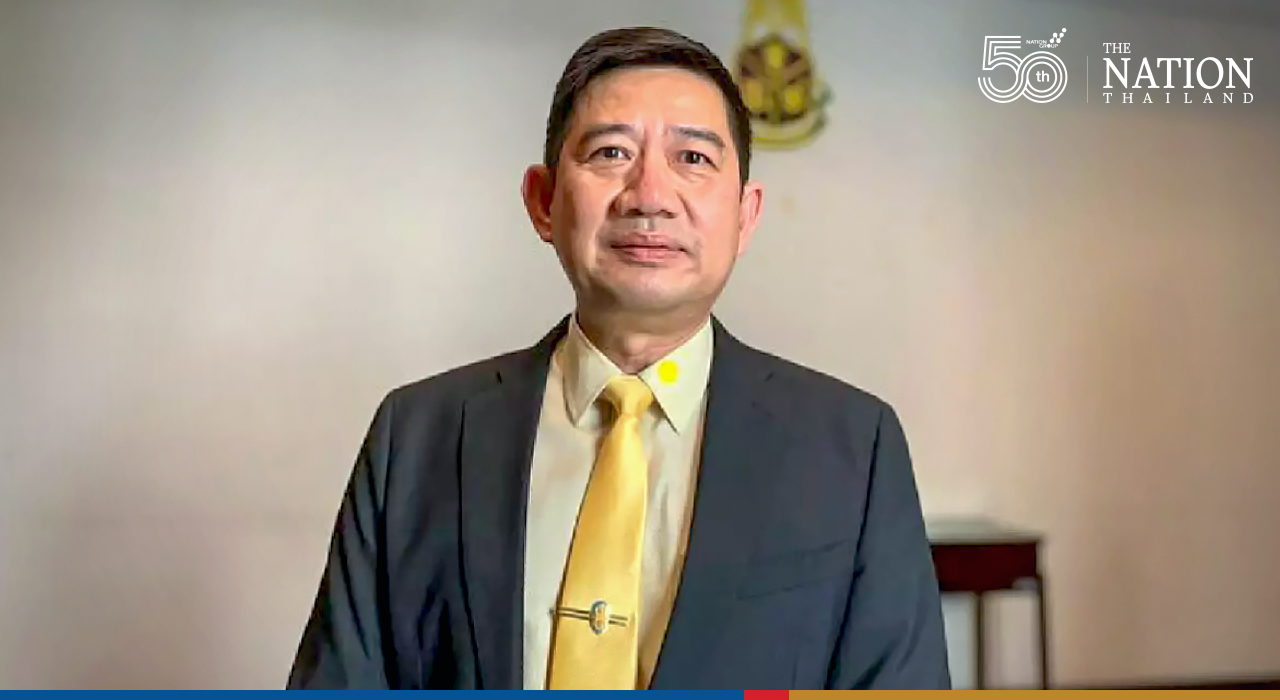 The National Anti-Corruption Commission (NACC) will investigate the finances of Pol Colonel Thitisan Uthanapol, the former chief of Nakhon Sawan Police Station, within 30 days of the Royal Thai Police completing their investigation into the custodial death of a drug suspect allegedly caused during interrogation by Thitisan, said Niwatchai Kasemmongkol, deputy secretary-general of the NACC on Friday.

Complaints were filed against Thitisan by other officers that he had allegedly demanded THB2 million from two suspects, a man and a woman, in a narcotics case. He was also accused of suffocating the man to death with a plastic bag on August 5. Thitisan then allegedly ordered the doctor to attribute the death to a drug overdose and told the woman to keep quiet before releasing her.

Thitisan was fired from the force on Wednesday and was arrested on Thursday in Chonburi province. He has reportedly admitted that the suspect’s death was caused by a new interrogation technique gone wrong and that he was solely responsible for the case.

Niwatchai said the NACC believes that Thitisan, also known on social media as “Jo Ferrari” from his lavish lifestyle as a sport car enthusiast, has become unusually wealthy. Thitisan reportedly owns a luxurious house and a number of sport cars, in additional to several million baht in other assets.

Meanwhile, National Police chief Pol General Suwat Jangyodsuk said on Friday that he has ordered Pol General Manu Mekmok, deputy national police chief of narcotics, to launch investigations on all drug cases from command headquarters to local police station levels to find any misconduct by police officers. “Commanders must be held responsible if complaints were filed against their subordinates regarding misconduct or disciplinary violation under their watch,” he insisted.