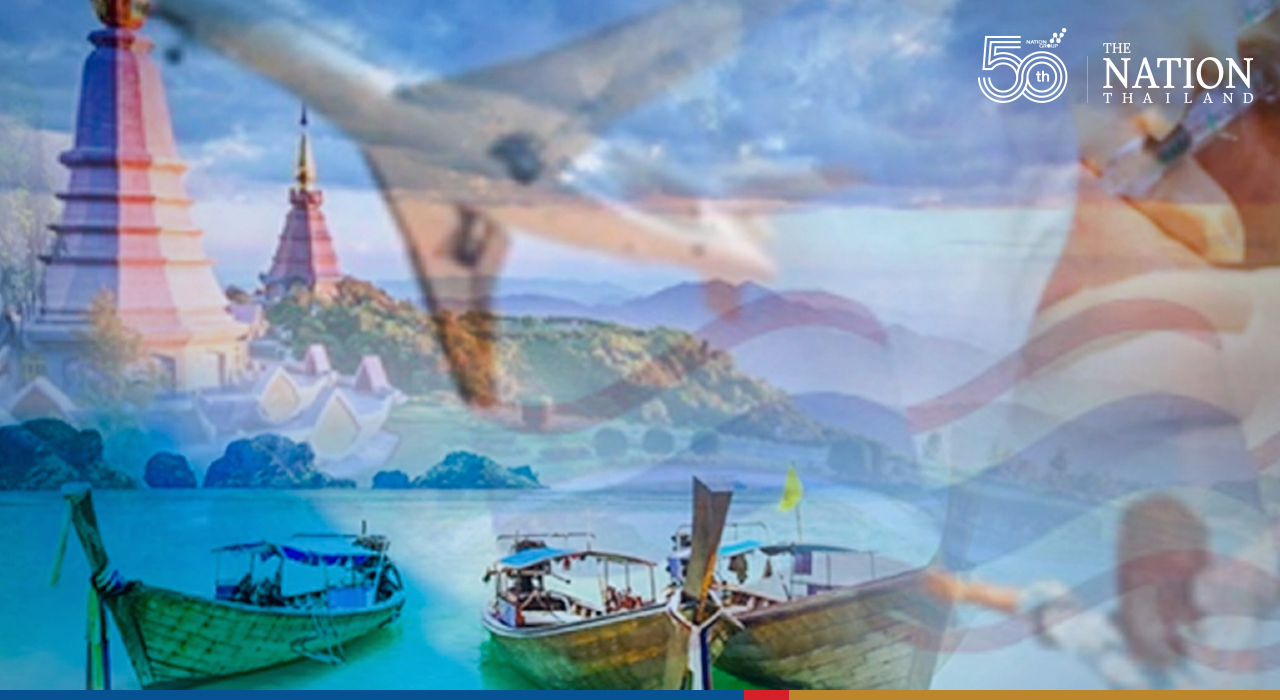 The government announced last week that it was planning to reopen Bangkok, Chonburi, Phetchaburi, Prachuap Khiri Khan and Chiang Mai within the first week of October.

This second-phase reopening will, of course, depend on the number of people vaccinated against Covid-19 in each province.

This phase is being launched after the first-phase reopening of four provinces in the South, Phuket, Phang Nga, Krabi and Surat Thani, under sandbox conditions proved to be a success.

Phuket was the first to open on July 1, followed by the other three a few weeks later. Since Phuket reopened, it has earned 1.63 billion baht in revenue, with each foreign traveller spending between 60,000 and 70,000 baht during their stay.

The success of Phuket Sandbox has reinvigorated the local economy and is inspiring other provinces, especially those reliant on tourist dollars, to do the same.

Though the government has great plans to reopen five provinces in its second phase, only less than 30 per cent of the residents have been jabbed against Covid-19.

The Centre for Covid-19 Situation Administration (CCSA) reported on Monday that 40,276,356 doses of the Covid-19 vaccine had been administered in Thailand as of Sunday.

Earlier, the CCSA had announced that 24 million more doses of the vaccine will be distributed nationwide between September 27 and October 31.

The government has also announced a third phase of reopening, which is expected to kick off in mid-October. Under this phase, the authorities aim to open the doors to Lamphun, Phrae, Nan, Mae Hong Son, Chiang Rai, Sukhothai, Udon Thani, Nong Khai, Bueng Kan, Ubon Ratchathani, Kanchanaburi, Ratchaburi, Rayong, Chanthaburi, Trat and Ayutthaya.