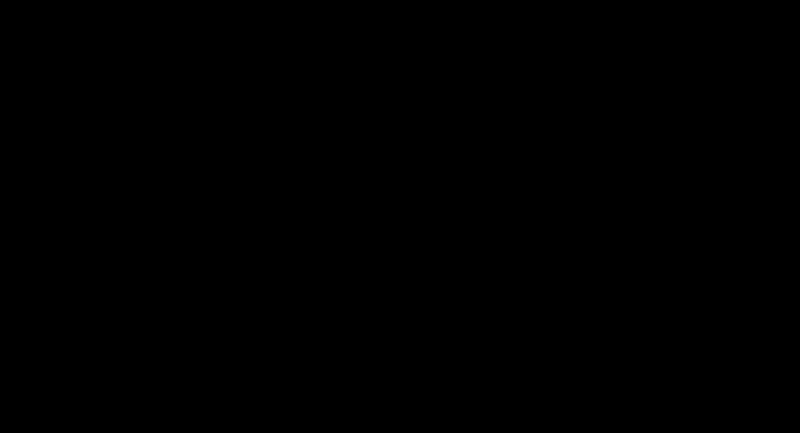 THE PUBLIC Health Ministry’s permanent secretary held a video conference with nurses across the country yesterday to stem doubts about the government’s promise to grant civil-servant status to nurses working at state hospitals.

Dr Sopon Mekthon yesterday attempted to alleviate nurses’ concerns that the Cabinet decision – to make all nurses now working at state hospitals as employees or temporary employees civil servants – had not been put into writing yet.
The Cabinet came up with the decision on Tuesday following demonstrations and threats by nurses that they would quit state hospitals.
“You can trust us. The prime minister is very understanding,” Sopon said during yesterday’s video conference. He also explained the details of how the government would honour the promise to have all 13,000 nurses who were working without civil-servant status at state hospitals become civil servants within three years.
He said the nurses worked as employees or temporary employees because the ministry did not have enough civil-servant positions open due to restrictions in the bureaucratic system.
“But with the Cabinet’s latest decision on hiring nurses, we will have 5,885 civil-servant positions for nurses this year,” Sopon said.
He added that 3,743 civil-servant positions would be available for nurses in 2018 and 3,995 positions in 2019.
Sopon said nurses did not have to worry that new nurses who would join state hospitals over the next few years. “By 2021, many civil-servant nurses will reach their retirement age. By then, there should be enough civil-servant positions for all nurses,” he said. The civil-servant status is important to nurses at state hospitals because it means job security and good welfare benefits.
The ministry’s deputy permanent secretary Dr Somsak Akksilp said his agency would submit the nurse-recruitment plan to a committee governing the government’s workforce soon.
“The committee has already agreed to the figures in the plan. It’s just that we have to present the plan in writing,” Somsak said.
He said that after the committee officially endorsed the plan, the Cabinet would approve it.
“The whole process should be completed before the end of this month,” Somsak said.
Rungtiwa Panomkae, an employee nurse at a state hospital and the chair of a network fighting for the rights of temporary-employee nurses, said she was satisfied with the ministry’s assurances.
“We also have the media as our witnesses. Our morale is now good. I think no nurses will leave their jobs at state hospitals now,” she said.
Rungtiwa said that her network would like to join the process allocating positions to ensure transparency.