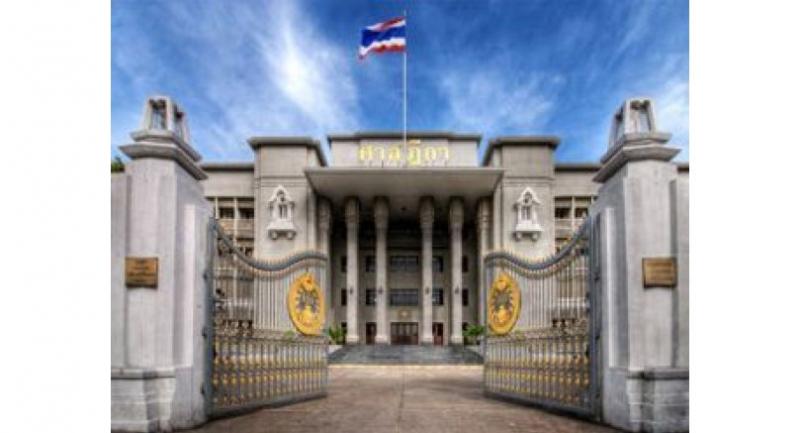 JUDGES OF the Supreme Court yesterday re-elected their two previous nominees for the Election Commission despite both of them having been rejected by the National Legislative Assembly (NLA).

A general meeting attended by 176 Supreme Court judges at its main auditorium voted to select the court’s chief justice, Chatchai Chanpraisri, and judge Pakorn Mahannop as the court’s nominations.
The court will submit its two nominations to the NLA to decide whether to endorse them to be among seven new election commissioners. In addition to Chatchai, 64, and Pakorn, 62, three other senior judges also contested to be the court’s candidates.
In February, the NLA voted down both Chatchai and Pakorn as well as five other candidates nominated to become new members of the EC.
The seven candidates were selected by a screening committee from among 41 names. None of them obtained the required support from at least half of the NLA members. The NLA informed the Supreme Court about the decision not to endorse all seven nominations. The court therefore needed to convene a general meeting to select its two candidates.
Observers noted that the Supreme Court’s nominees were rejected because their election by the judges could not be regarded as “open”, as required by law. Observers said the NLA had decided to reject all the candidates in order not to embarrass the court.
Before the round of voting yesterday, the court altered its regulations to make the election “open”, according to a source. The voters had to put an “X” next to their favoured candidates on the ballot paper.