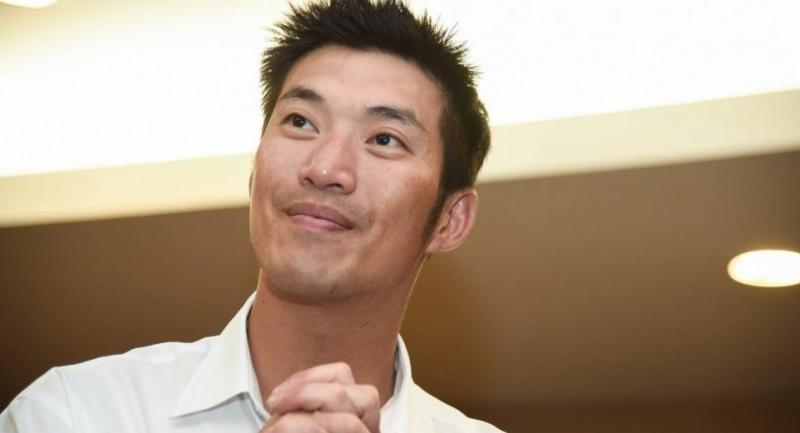 Thanathorn Juangroongruangkit, a key leader of the newly formed Future Forward Party, showed his defiance on Tuesday despite facing legal action after criticising the junta.

The tycoon-turned-politician said that he would continue making comments on political issues in his regular online broadcasts through his Facebook fan page.
“It’s the right of everyone,” he said, adding that the content of his broadcasts would not be toned down.
Thanathorn was speaking to the media when he and other Future Forward leaders met police officers investigating an allegation that he had violated the Computer Crime Act.
The ruling junta – the National Council for Peace and Order – recently filed a police complaint against Thanathorn and some other Future Forward figures.
The complaint came after Thanathorn had accused the NCPO of taking advantage of other political players by making moves such as wooing former MPs while political parties are being restricted by a junta ban on political activities.
In his speech broadcast on June 29 through his and his party’s Facebook fan pages, Thanathorn also asked followers to join his campaign against what he called “injustice”.
His move was deemed to be a violation against the law in provoking public disturbance through a computer system.
He was questioned by investigators from the Technology Crime Suppression Division (TCSD) at the Chaeng Wattana Government Complex.
In his Facebook message, the young politician said he did not think the NCPO accusation against him was convincing.
He reasoned that the accusation was caused by a fear of change and that “people who cannot accept changes are trying to obstruct us in every way”.
But, “Nobody can stop changes or prevent people who want to dictate their own future,” he added.
Thanathorn, speaking to the media at the TCSD, said he viewed the NCPO’s legal action against Future Forward as an acknowledgement that the party “is a force in this society”.
He did not think the legal action would adversely affect his party in any way, while none of his party’s figures were discouraged by the incident, he added.
Thanathorn, who is expected to become Future Forward’s first party leader, also accused the NCPO of attempting to postpone the next general election while restricting political activities.
He said that if the junta wanted to restrict political freedom, it should look at Cambodia, where the ruling party won all parliamentary seats up for grabs in the just-completed general election.
“If the NCPO wants to do the same, they should not hide in the cloak of democracy while acting as a dictatorship,” he suggested.