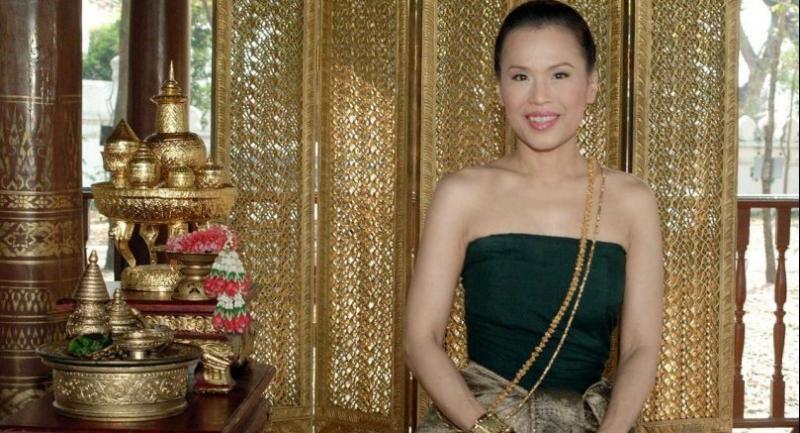 The Princess who would be premier

A royal and a commoner, film star and tourism ambassador, Ubolratana has 31 million Thai children among her fans

Princess Ubolratana on Friday set aside her roles in entertainment and social welfare to leap into politics as the sole prime-ministerial candidate for the Thai Raksa Chart Party affiliated with former premier Thaksin Shinawatra.
Born in Lausanne, Switzerland, Ubolratana, 67, is the eldest child of Their Majesties Queen Sirikit and the late King Bhumibol Adulyadej.

She is the elder sister of His Majesty King Maha Vajiralongkorn and Their Royal Highnesses Princesses Maha Chakri Sirindhorn and Chulabhorn.

She attended Chitralada School in Bangkok from the primary to secondary levels and moved to the United States for her tertiary education. Graduating with a bachelor’s degree in mathematics from the Massachusetts Institute of Technology in 1973, she went on to obtain a master’s in public health at the University of California Los Angeles.
Ubolratana relinquished her royal title in 1972 when she married an American, Peter Jensen, and changed her named to Julie Jensen.
She has two daughters, Ploypailin and Sirikitiya Jensen. The couple’s only son, Poom Jensen, perished in the 2004 tsunami while vacationing at Ban Nam Khem in Phang-nga.
After her divorce in late 1998, the Princess returned to Thailand and received a royal designation.

She has enjoyed a higher media profile than any of her siblings, chiefly through an anti-drug campaign that her “To Be Number One” Foundation launched in 2002.
The foundation currently has more than 31 million members throughout the Kingdom, mostly young people. Its work often takes her on tours around the country, during which she encourages children to stay away from drugs. It’s not uncommon to see her singing and dancing alongside the youngsters at their gatherings.
Ubolratana has appeared in Thai movies and hosts the television show “Talk to the Princess” on government-run ModerNine TV, further promoting the aims of her foundation.
Her show business career began with a starring role in the television soap opera “Kasattiya” in 2003, followed three year later with a part in “Anantalai”, a series she also wrote under the penname “Ploykampetch”.
In 2011 the Princess starred alongside her daughter Ploypailin in “Dao Long Fah, Pupha Si-ngen”. All three productions emerged from Kantana Co, a major Thai entertainment firm.
She made her big-screen debut in 2008 in the drama “Where the Miracle Happens”, playing the lead role of a lonely-at-the-top CEO who becomes a philanthropist after the death of her only daughter.

In 2010 she appeared in the action film “My Best Bodyguard”.
Ubolratana actively maintains an Instagram account that has some 100,000 followers and is admired for the warm messages of condolences she sends in times of natural disaster and other difficult moments.
As a culture ambassador for Thailand, she has been promoting the Thai film and tourism industries overseas for more than a decade.
The Tourism and Sport Ministry has several times tapped her charisma and her fluency in English to promote the Kingdom at the Cannes Film Festival and other overseas events.