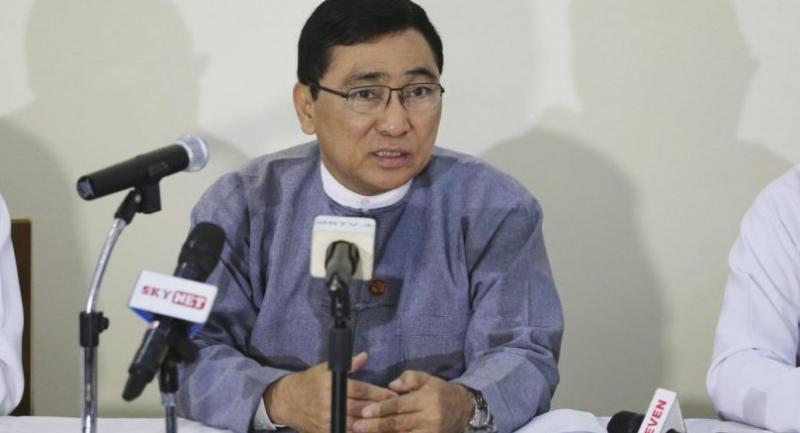 Dhaka - A Myanmar minister will tour camps for Rohingya refugees in Bangladesh, an official said Wednesday, the first such visit since Myanmar's army drove nearly 700,000 members of the Muslim minority over the border.

"His programme has not been fixed yet," Tareque Muhammad, a director-general at the foreign ministry, told AFP. The visit is slated for April 11 or 12.

US and UN officials say the military crackdown which began last August in the mainly Buddhist nation, purportedly to flush out guerrillas, amounted to the ethnic cleansing of the Rohingya.

Another Bangladeshi official told AFP it would be the first visit by a Myanmar minister to the camps, which have sheltered Rohingya refugees since the early 1990s, for more than a decade.

Win Myat Aye is the deputy head of a task force led by Aung San Suu Kyi on the crisis in Rakhine state, and a top official overseeing a stalled agreement with Bangladesh to repatriate some 750,000 refugees.

Myanmar has approved several hundred Rohingya from a list of thousands to return to their homeland but not a single one has yet crossed back.

Meanwhile Myanmar authorities are accused of bulldozing Rohingya villages in Rakhine and seeking to erase evidence at sites where their troops are accused of atrocities.

Myanmar has denied the charge but blocked investigators from visiting an area where thousands of Rohingya, long persecuted in the country, are believed to have been killed.

Even before the latest influx began last August, the camps in southeast Bangladesh were home to roughly 300,000 Rohingya Muslims who fled previous waves of violence.

Rohingya community leaders in the camps said they would welcome the opportunity to raise their concerns about returning to Rakhine with the visiting Myanmar official.

"We would like to meet face-to face with the minister," Mohibullah told AFP.

Many of the displaced Muslims have rejected the prospect of returning, fearing a repeat of the persecution that has forced them off their lands for generations.

Refugees demand recognition as a minority, access to health and education and an assurance they can return to their ancestral villages rather than being shunted into resettlement camps in Rakhine.//AFP