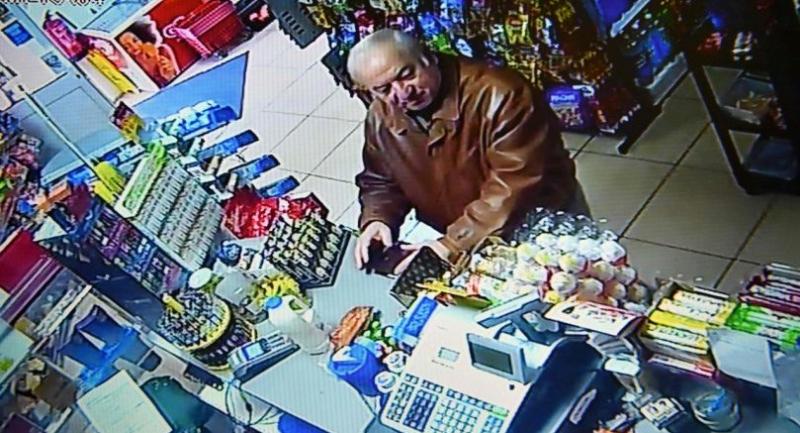 London, United Kingdom - Russian intelligence was spying on former double agent Sergei Skripal and his daughter Yulia for at least five years before they were poisoned in a nerve agent attack, Britain's National Security Adviser Mark Sedwill said in a letter to NATO on Friday.

Sedwill also said that Russia has tested means of delivering chemical agents "including by application to door handles", pointing out that the highest concentration of the chemical found after the attack was on Skripal's front door handle.

"We have information indicating Russian intelligence service interest in the Skripals, dating back at least as far as 2013, when email accounts belonging to Yulia Skripal were targeted by GRU cyber specialists," Sedwill wrote in the letter, referring to Russia's foreign military intelligence agency.

The Skripals were found slumped on a bench in the English city of Salisbury on March 4. Britain has blamed Russia for the attack -- a charge that Moscow has strongly denied.

After testing samples from Salisbury, the Organisation for the Prohibition of Chemical Weapons (OPCW) on Thursday confirmed Britain's findings about the nerve agent used in the attack.

Sedwill's letter to NATO Secretary General Jens Stoltenberg alleged that Russia had "the technical means, operational experience and motive for the attack on the Skripals and that it is highly likely that the Russian state was responsible".

Sedwill said "credible open-source reporting and intelligence" showed that in the 1980s the Soviet Union developed a family of nerve agents known as Novichoks at a base in Shikhany near Volgograd.

"The codeword for the offensive chemical weapons programme (of which Novichoks were one part) was FOLIANT," he said.

"It is highly likely that Novichoks were developed to prevent detection by the West and to circumvent international chemical weapons controls," he said.

By 1993, when Russia signed the Chemical Weapons Convention, Sedwill said it was "likely" that some Novichoks had passed testing to allow their use by the Russian military.

In the 2000s, Sedwill said Russia had trained military personnel in using these weapons, including on door handles.

"Within the last decade, Russia has produced and stockpiled small quantities of Novichoks under the same programme," he said.///AFO