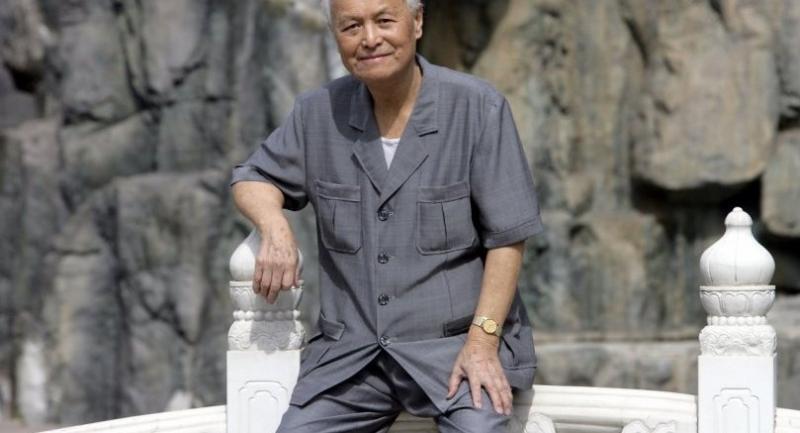 Beijing - Mao Zedong's former secretary Li Rui, a bold critic of China's ruling Communist Party who spent a lifetime near the centre of elite politics, died Saturday at the age of 101, his family said.

Li was admitted to a Beijing hospital for a pulmonary infection last year and died of organ failure in Beijing, his daughter said in an email to AFP.

Li earned a position alongside China's paramount leader in the mid-1950s, focusing on industrial development.

But then he spoke up on the failures of Mao's Great Leap Forward policy -- which intended to boost China's economic output but instead unleashed havoc and famine across the country.

The Communist Party expelled Li and during the Cultural Revolution he was imprisoned for eight years in the infamous Qincheng prison near Beijing.

He was rehabilitated in 1979 when moderates took power and eventually rose to take a key position in the party's powerful Organization Department before he was again forced out of office in 1984.

Later he became an advocate for political reform, and in 2007 published articles calling for the party to become a European-style socialist party.

As a well-known expert on Chairman Mao, Li published several books on the former leader.

Li said in an open letter last year that some of his works had been banned from publication in China.

"We should let the people speak, so as to enhance the party's trust in the people," Li said in the letter. He continued to write in his final days, his daughter Li Nanyang said.

He wrote the same words over and over, she said: "Everyone should be subject to four kinds of restrictions in life: age, knowledge, ideological ability and personal character."

"The words inspire me to continue to push for an opening for constitutional government which my father and grandfather pursued their entire lives," she told AFP.