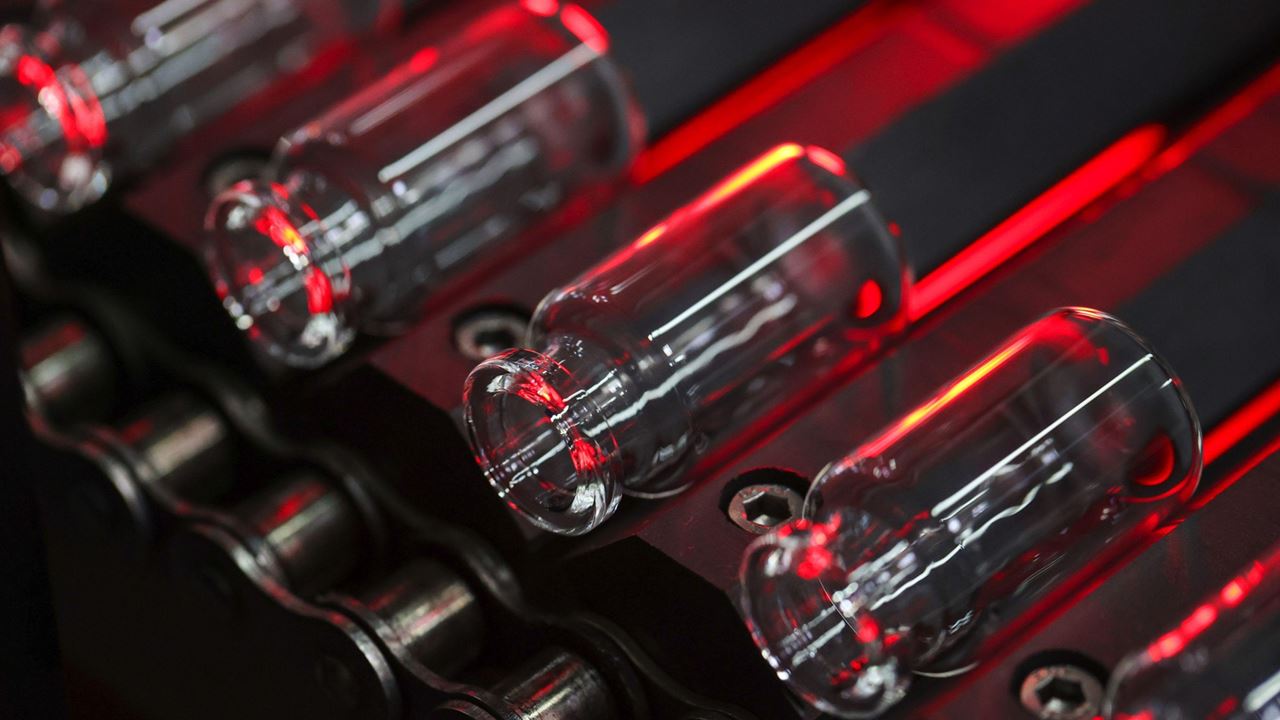 A new initiative aims to overcome bottlenecks that have hampered the production and global rollout of Covid-19 shots, linking manufacturers with suppliers of vital materials.

The platform, led by the Coalition for Epidemic Preparedness Innovations, will serve as a marketplace that matches up buyers and sellers of filters, lipids, vials, bioreactor bags and other key supplies used to make vaccines. The goal is to accelerate production of tens of millions of doses that can flow to Covax, the global distribution program that has fallen short of its initial targets.

Manufacturers see tackling component shortages as a way to address the inequitable access to vaccines that has left lower-income countries behind in the race to immunize. They have focused on eliminating bottlenecks and trade barriers, arguing against proposals to waive patent protection for shots. With an estimated 11 billion doses needed to escape the pandemic, some producers are struggling to hit full capacity.

"What we're actually seeing is manufacturers unable to deliver the vaccines that they were promising just because of one small thing like a filter," Melanie Saville, CEPI's director of vaccine research and development, said in an interview. "This is a very practical solution for the short term."

The head of Serum Institute of India, which is licensed to make vaccines from AstraZeneca and Novavax Inc., warned earlier this year that a U.S. law blocking the export of key items including bags and filters would probably cause serious bottlenecks. Novavax's own production, meanwhile, has been held up by shortages.

"We always knew that scaling up manufacturing would be as big a challenge as actually finding and developing effective vaccines," said Thomas Cueni, director general of the International Federation of Pharmaceutical Manufacturers & Associations in Geneva. "This is the biggest vaccination program in the history of mankind."

Facing criticism, the U.S. earlier this year decided to help India by sending items needed for shots as part of an aid package. The Biden administration also started sharing vaccines abroad after the country took the initial hundreds of millions of doses made on its soil. Wealthy nations have obtained most of the limited supplies of vaccines produced so far.

Vaccine supply chains can involve more than 100 components. The new platform will focus on several areas, including lipids. Messenger RNA, the genetic material at the heart of the Pfizer and Moderna shots, needs a protective shell composed of four different types of the fatty material -- collectively called a lipid nanoparticle -- so that it can enter human cells.

The new marketplace will allow manufacturers and suppliers to confidentially lodge requests or offers to Oslo-based CEPI. The program gives suppliers a way to allocate unused materials and mobilize idle stock from vaccine programs that have failed or plan to scale down. It also could tap surplus supplies from manufacturers not involved with vaccines.

"It's not the only thing that needs to happen," CEPI's Saville said. "Our objective is to get those doses of vaccines out in a timely manner, and that's why we're looking at multiple approaches."