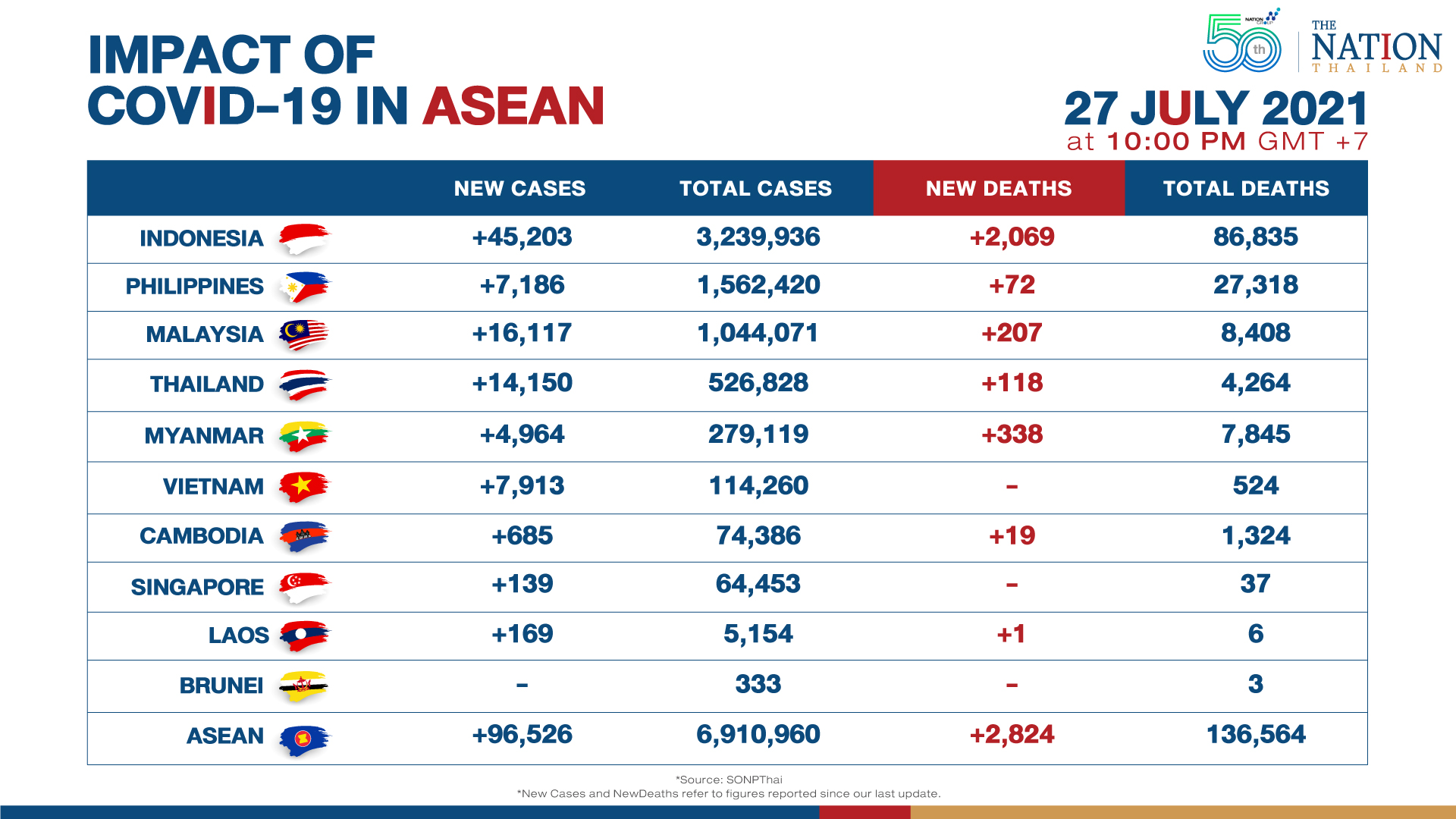 Thousands of medical professionals in Malaysia, attired in black, held a peaceful rally on Tuesday at several hospitals nationwide to protest against the government’s employment regulations for medical professionals that have been in place since 2016. The regulations stipulate that newly graduated medics must work under a government contract in public hospitals for four-and-a-half years while receiving lower wages compared to full-time medics before they can work at private hospitals.

The ministry said of the 39 patients, 21 had just returned from Thailand while 18 are locals from Oddar Meanchey, Kampong Thom and Siem Reap provinces.