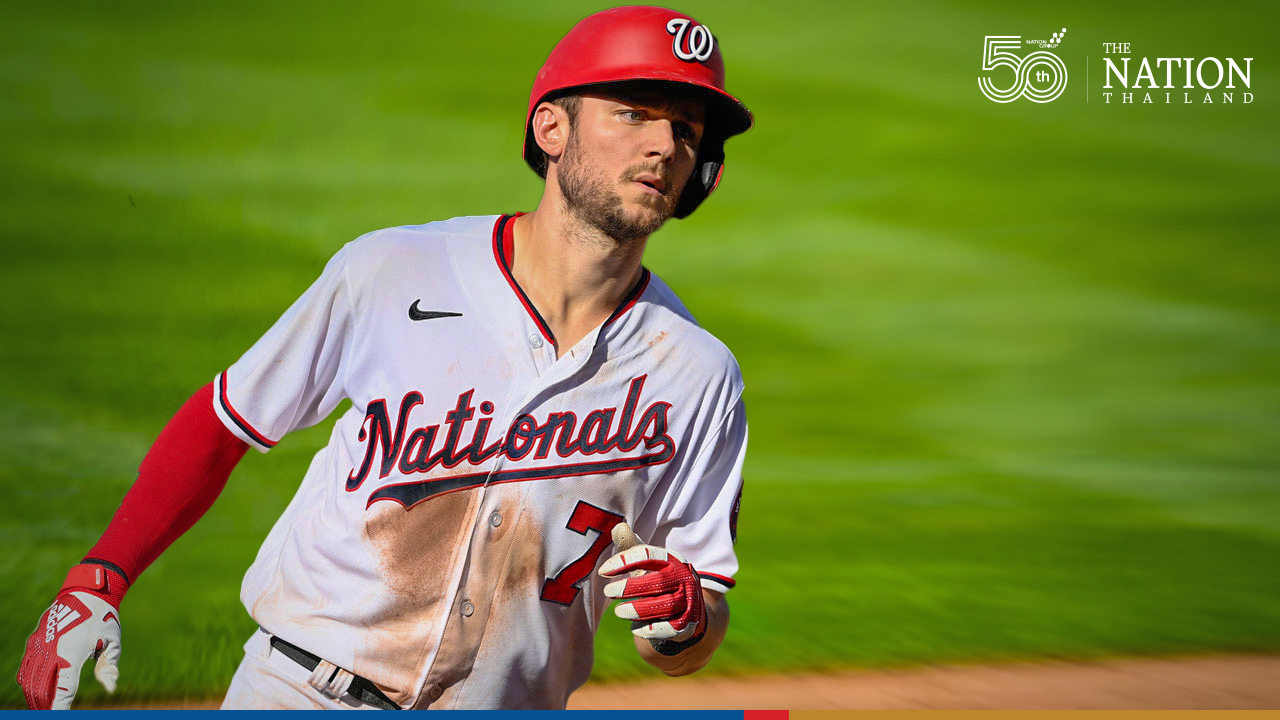 PHILADEPLHIA - Trea Turner exited Tuesday nights game at Citizens Bank Park after testing positive for the coronavirus, the Washington Nationals announced. Turner, the teams star shortstop, took his at-bat in the first inning, singled, scored on a three-run homer and ran straight down the tunnel instead of celebrating with his teammates in the dugout. The club did not specify whether Turner is vaccinated.

The Nationals began their season with four players testing positive for the virus and with nine others - seven players and two staff members - in mandatory quarantine because of close contact with an infected individual. In early June, the Nationals reached the 85% vaccination rate required to relax some of MLB's protocols. Later that month, starting pitcher Erick Fedde tested positive despite being vaccinated, while reliever Tanner Rainey, an unvaccinated teammate, had to quarantine because he was a close contact.

Turner was replaced in the lineup by Gerardo Parra, who entered in left field. Josh Harrison moved from left to send and Alcides Escobar shifted to fill Turner's spot at shortstop. Infielder Luis García was then removed from the Class AAA Rochester Red Wings game against Lehigh Valley, completing the domino effect. García, 21, will meet the Nationals in Philadelphia and replace Turner on the active roster, according to three people with knowledge of the situation.

With the trade deadline Friday at 4 p.m., Turner's early exit sparked speculation that he could be on the move. But the Nationals offered a rare in-game update, confirming that Turner has entered coronavirus protocols.

The New York Yankees dealt with an outbreak following the all-star break in mid-July. The Phillies, who have not reached the 85% threshold, have multiple players on the covid-related IL. On Tuesday, the Milwaukee Brewers announced that Christian Yelich, who is vaccinated, tested positive and is experiencing "mild symptoms."

For teams past the 85% threshold, players and staff are only required to get tested if unvaccinated or symptomatic. But any vaccinated person can still choose to be tested, according to those familiar with the Nationals' day-to-day operations.