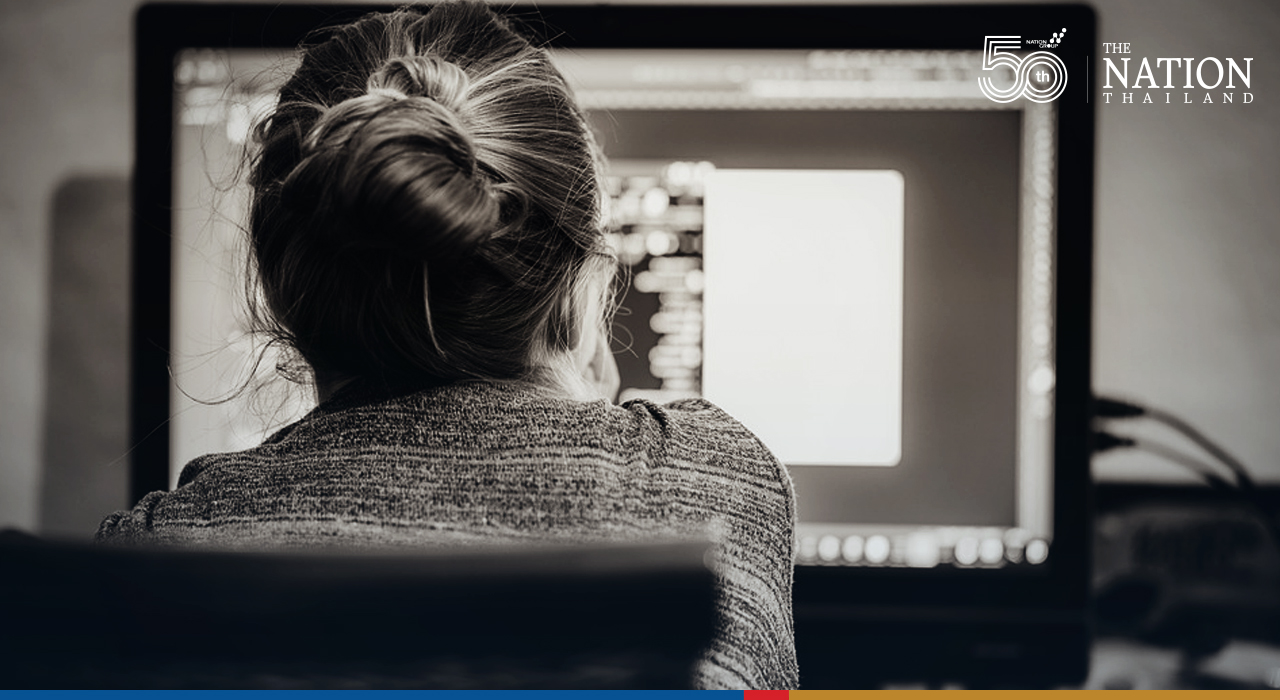 After a Texas law restricting abortion went into effect Wednesday, an antiabortion organization had hoped to out those involved in unlawful procedures by collecting anonymous tips online.

But the group Texas Right to Life's website, prolifewhistleblower.com, that invited people to inform on those obtaining or facilitating abortions has not stayed up for long, as website registration providers have said the online form to submit "whistleblower" reports violates their rules. On Monday, the organization confirmed that its site redirects to its main page as it seeks to find a new digital home for the form.

"We're exploring various long-term plans for the domain registration," the group's spokeswoman, Kimberlyn Schwartz, told The Washington Post. "For now, ProLifeWhistleblower.com is redirecting to TexasRightToLife.com only while we move hosts."

After hosting provider GoDaddy booted the group from its platform last week, the site's registration changed to list Epik, a web hosting company that has supported other websites that tech companies have rejected, such as Gab and 8chan. The site went offline Saturday, however, after the domain registrar told the Texas organization that lobbied for the abortion ban that it had violated the company's terms of service.

After speaking with Epik, which never hosted the site, Texas Right to Life agreed to remove the form, Epik General Counsel Daniel Prince said Monday. By late Saturday, the website had redirected to Texas Right to Life's main page.

But Schwartz said the group still hopes to solicit tips.

"It will be back up soon to continue collecting anonymous tips," she said, adding that the group is reviewing its options, including seeking another company to register the site's domain.

Prince said Epik would no longer offer its services if the group continues to collect private information about third parties through its digital tip line.

Before the site was taken down, the group has said it gathered submissions after the Texas law went into effect. The law places enforcement in the hands of private residents rather than state officials, deputizing them to sue anyone who performs or aids an abortion after six weeks into a pregnancy - before many women know they are pregnant.

It is unclear how many tips it received were authentic after protesters flooded it with fake submissions. In several TikTok videos, people encouraged others to submit bogus names, including Gov. Greg Abbott, R, who signed the abortion ban into law. People also called for a boycott of GoDaddy, prompting Texas Right to Life to complain about efforts to "deplatform" the group.

"We are not afraid of the mob," Schwartz wrote on the group's website. "Anti-Life activists hate us because we're winning."

The reaction from web hosting companies that have shut down the abortion-whistleblower site mirrors an ongoing battle over inflammatory rhetoric appearing on the largest tech platforms. Several companies have taken aggressive steps to guard against efforts to incite violence. For instance, after the Capitol riot in January, Amazon Web Services cut off the social media site Parler after users glorified the insurrection and violated its terms of service.