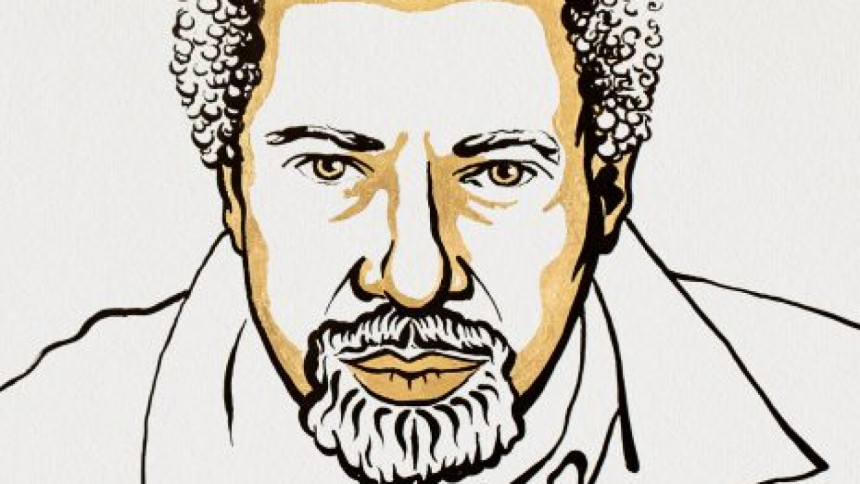 Tanzanian novelist Abdulrazak Gurnah has just been announced as the recipient of this years Nobel Prize in Literature "for his uncompromising and compassionate penetration of the effects of colonialism and the fate of the refugee in the gulf between cultures and continents."

Born in Zanzibar off the coast of East Africa, Gurnah has taught literature at the University of Kent, England and served as associate editor of Wasafiri journal.

Immigrant experiences in contemporary Britain made up the primary focus of his early novels, Memory of Departure (1987), Pilgrims Way (1988) and Dottie (1990), while his later works looked towards Africa—Paradise (1994), shortlisted for the Booker Prize, unfolds in WWI East Africa and Admiring Silence (1996) oscillates between England and Zanzibar, and The Last Gift (2011), similarly explores the role of storytelling in weaving the past of an immigrant in England.

Launched in 1901 by the will of Swedish inventor and businessman Alfred Nobel, the Nobel prize is worth 10 million Swedish crowns (USD 1.14 million), and is awarded for achievements in science, literature, economics and peace by the Swedish Academy.