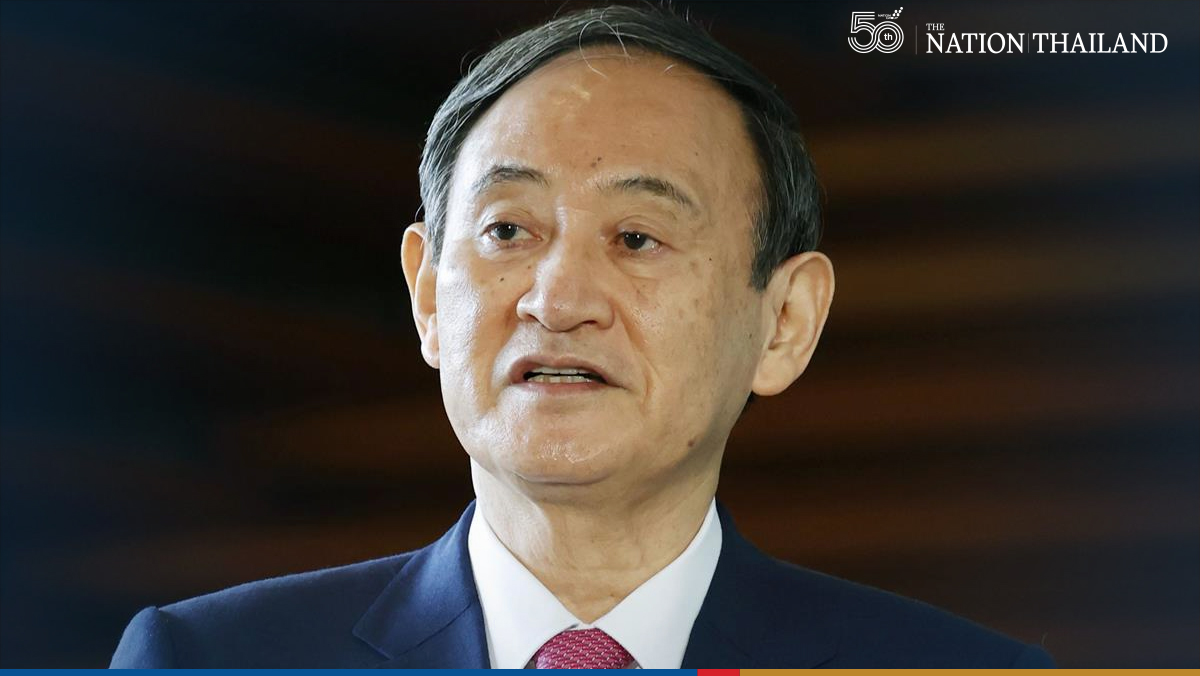 Prime Minister Yoshihide Suga told reporters after discussions with Cabinet members including health minister Norihisa Tamura on Wednesday, “I would like to make a decision by the end of this week after carefully examining the content” of requests from prefectures to declare an emergency.

The prefectures of Tokyo, Osaka, Kyoto and Hyogo have already requested the central government to issue an emergency declaration.

The declaration, if issued, will be the third of the pandemic, following declarations last April and this January. The government will hold a subcommittee meeting on the basic policy to counter the pandemic Friday, and the government headquarters on measures against the novel coronavirus is expected to make a formal decision later the same day.

The government is also considering adding Ehime Prefecture to the list of areas to be covered by priority measures that allow preventive actions close to those for the state of emergency.

The Tokyo metropolitan government and the Osaka prefectural government intend to request that not only restaurants but also a wide range of other industries, including large-scale commercial facilities, close during the emergency.

“In order to contain the coronavirus variants, we must curb the flow of people,” Osaka Gov. Hirofumi Yoshimura said at a press conference Wednesday.

A senior official of the metropolitan government also said, “We have no choice but to take bold measures with the declaration” because the priority measures have failed to curb the spread of infections.

On the other hand, the government is concerned that excessive expansion of preventive measures may interfere with the lives of residents. It is exploring the idea of closing restaurants only on weekends and holidays, when crowds would normally be expected, and having them shorten their business hours and refrain from serving alcohol on weekdays.

The focus is also on the handling of large commercial facilities such as department stores and shopping malls.

On that topic, an Osaka prefectural official said, “It is up to the central government to decide how to compensate [large commercial facilities] for cooperation on closure requests.” However, some central government officials find such a position difficult to understand.

Industry groups strongly oppose closures, and the government will spend a huge amount of money to support businesses that comply with the closure requests.

Regarding sports and other events, Yoshimura insisted that they should in principle be canceled or postponed during the declaration period, while the central government is reluctant to take such steps, saying that cancellations would cause huge losses to companies and people involved.

Osaka City had initially announced its policy to move classes in municipal elementary and junior high schools online in principle, although the central government believed that having children stay at home during the day would mean additional burdens on working parents.

Osaka Mayor Ichiro Matsui moderated his position on Wednesday, telling reporters: “I have not said anything about closing schools. I’m just saying that those who stay at home can study online.”

With the decision on the declaration expected Friday, government officials are busy coordinating with the relevant local governments. One high-ranking government official expressed worry, saying, “It doesn’t seem like details are being fixed smoothly.”