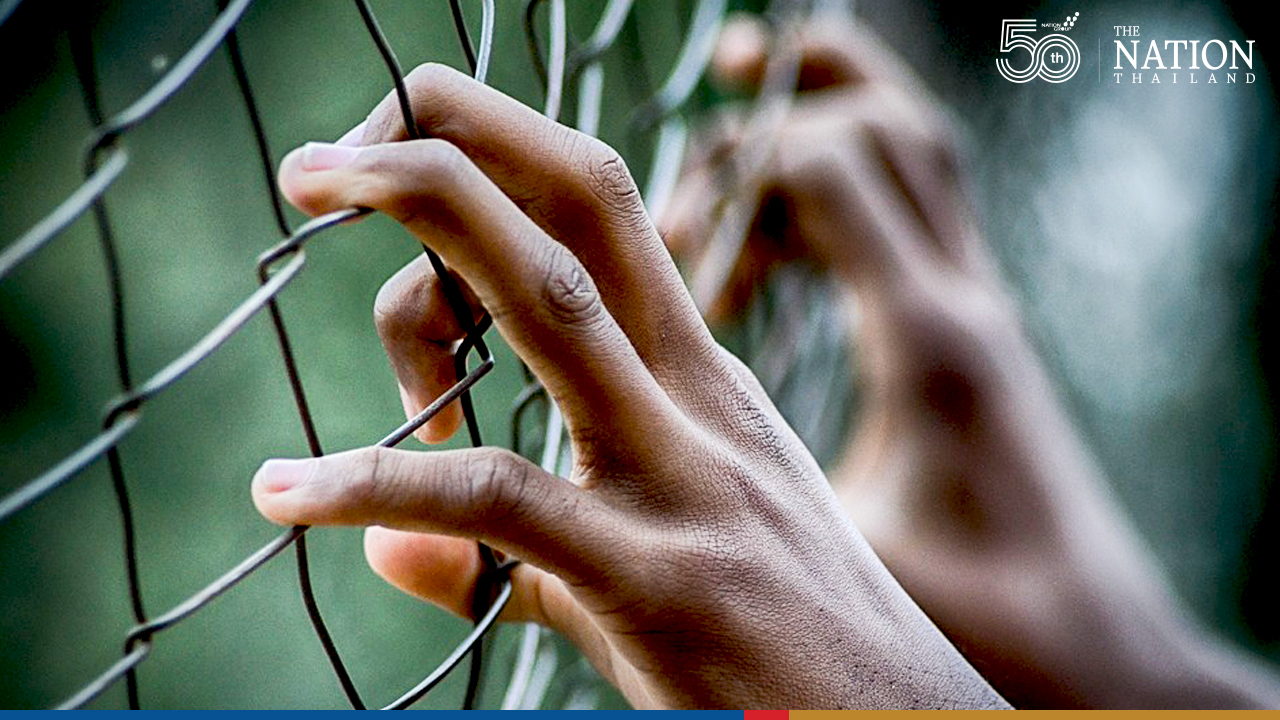 A woman, devastated, is sitting on a bed with two others. There are bruises and injury marks on her legs, face and other parts of her body. Bloodstains can be seen on the bed sheet.

As she stares blankly, two young men in the same room are seen verbally abusing her.

A new video footage, found by Bangladesh police, tells another story of the horrors in Bengaluru. Investigators say the brutalised woman seen in the video is a sex trafficking victim, who was tricked into going to the South Indian city by a racket.

She is one of three Bangladeshi young women, aged between 15 and 25, who managed to flee from captivity by the sex traffic racket and came back home.

The investigators said the traffickers were from the same group, which recently made headlines after a video footage showing a Bangladeshi woman being tortured in the same city went viral.

The three women were lured into going to Bengaluru in mid-March and they managed to return before Eid-ul-Fitr.

They are now in police custody, investigators told The Daily Star yesterday, adding that they got some vital information from them. They also said they were trying to identify and detain all the culprits involved.

Speaking to The Daily Star, police officials linked with the probe said they, along with the victims, have raided three "huts" adjacent to the bordering areas in Satkhira, where the women were kept before being trafficked.

The law enforcers detained at least 10 suspects for their alleged involvement in the crime.

The investigators suspect that nearly 5,000 women and girls, aged between 15 to 30, were trafficked through three points of the bordering districts in Satkhira, Jashore and Lalmonirhat over the last five years.

The criminals spent between Tk 15,000 and Tk 20,000 to take each victim to the other side of the border without passports and visas, they said.

After the video clip of a 22-year-old woman being tortured and sexually assaulted went viral on social media, Indian police on May 27 arrested Rifatul Islam Ridoy, also known as Ridoy Babo on TikTok, along with five other Bangladeshis, from Bengaluru.

Bangladesh police then began an investigation and found a transnational racket, involving some Bangladeshis, which trapped victims using the social media platform TikTok.

Police said Ridoy can be seen in the new video.

Md Shahidullah, deputy commissioner of Dhaka Metropolitan Police (Tejgaon division), earlier at a press briefing said some criminals from the south-western region of Bangladesh and several Indian states were involved in the gang. The racket's network is stretched out to Dubai, UAE, and some other countries in the Middle East.

Investigators said the first video that went viral was uploaded by one of the three victims who managed to flee.

The Daily Star could not verify this claim.

"She uploaded the video after coming back to Bangladesh. She did it hoping to get justice as she wanted the assaulters' arrest," said an investigator, wishing not to be named.

All the women were tortured by the same group.

The official said another woman was seen in the viral video, who tortured the three women as they refused to be a sex worker and asked to be sent home.

Wishing not to be named, another police official said a case under the human trafficking prevention act would be filed against the woman seen in the first video.

Police said the woman went to Dubai in 2019 where she was pushed into the sex trade and also worked as a bar dancer for six months.

She then came to Bangladesh and later went to India a few months ago with "TikTok Ridoy".

Then, she lured the three women into going to India, promising to give them modelling contracts or well-paid jobs, the official said.

"The woman then kept the three victims at a hotel and forced them to have intercourse with men."

On Friday, the woman, who was seen being tortured in the previous viral video, underwent a medical examination in Bengaluru.

Meanwhile, the six accused have been remanded for 14 days.