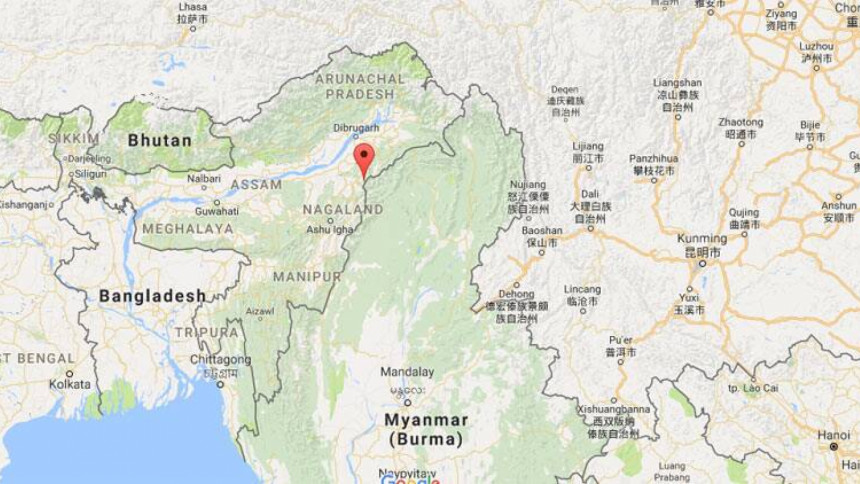 He said there has been a significant fall in insurgency-related violence in India's north eastern states due to sustained operations by Indian security forces and loss of "safe havens" in neighbouring countries like Bangladesh in recent years.

There is a need for further consolidating the "positive developments" through peace talks with the insurgent groups, reports our New Delhi correspondent quoting the General.

"China's Belt and Road Initiative is bound to get further impetus with the sanctions on Myanmar," said Gen Rawat while speaking at a webinar titled Opportunities and Challenges in North East India, organised by the Indian Military Review.

Gen Rawat said the return of normalcy in Myanmar would augur well for the entire region, especially India, because of our historical and cultural linkages with that country.

The north east region of India, which is linked to the rest of the country through a narrow and vulnerable Siliguri corridor, is of considerable strategic importance since China "mischievously' set eyes on it.