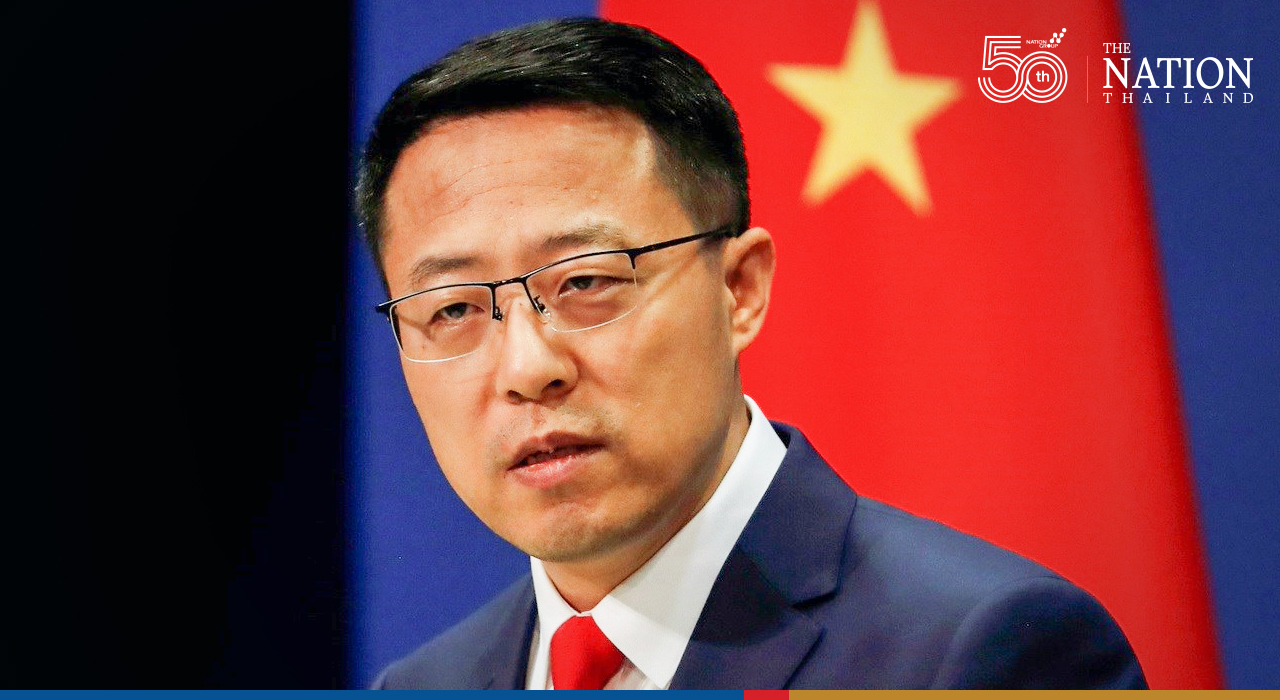 BEIJING - China on Monday warned the United States against any attempt to elevate relations in essence or engage in official interactions with Taiwan, including allowing the change of the name of the Taipei Economic and Cultural Representative Office (TECRO) in the United States.

On the same day, a mainland spokesperson said Beijing resolutely opposed the development of official ties or the establishment of official entities between China's Taiwan region and countries that have diplomatic ties with China.

Zhu Fenglian, a spokesperson for the Taiwan Affairs Office of the State Council, made the remarks in response to the media reports.

Zhu warned that any trick played by the DPP to seek "Taiwan independence" is doomed to fail.