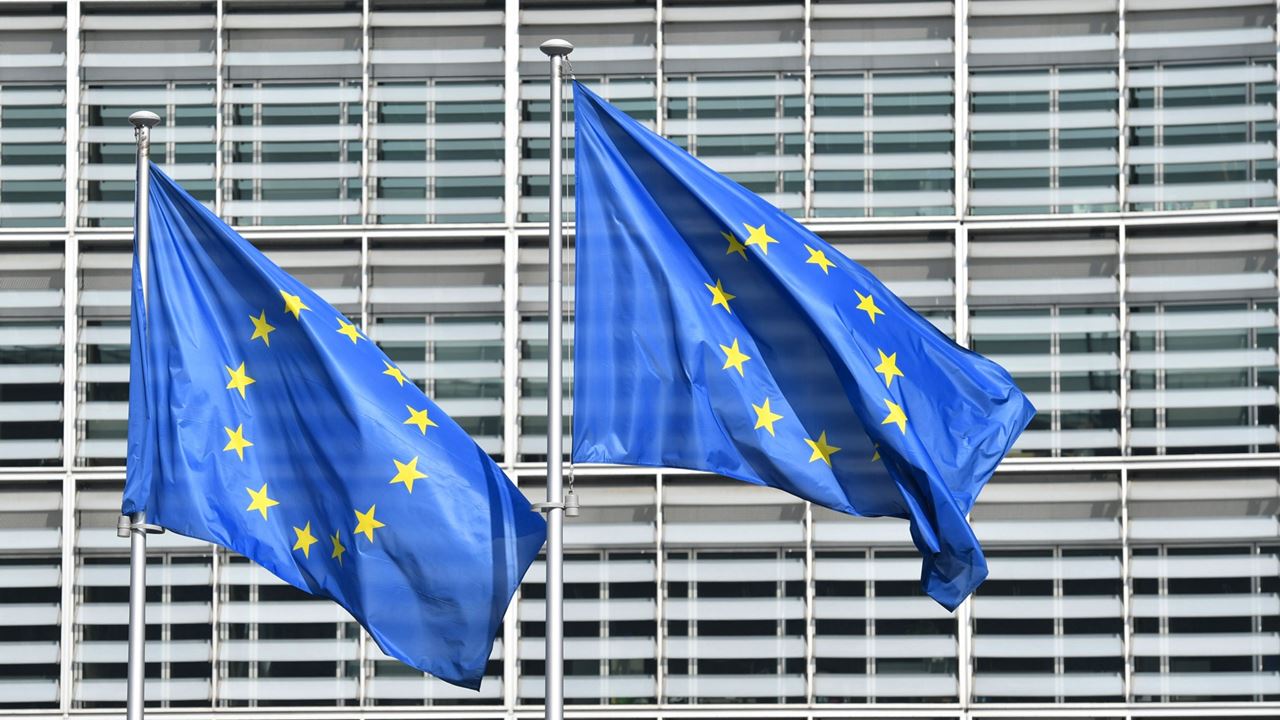 The European Union has floated a plan to spend 300 million euros ($355 million) to resettle about 30,000 refugees inside the bloc in a bid to avert a migration crisis following the withdrawal of U.S. troops from Afghanistan.

The European Commission, the bloc's executive arm, made the proposal to EU ambassadors at an Aug. 26 meeting on Afghanistan, according to a diplomatic note seen by Bloomberg. The commission added that additional funds could be made available.

An EU spokesperson said the funding isn't limited to Afghan refugees, but EU home affairs commissioner Ylva Johansson said Tuesday that she plans to convene a high-level resettlement forum this month to address the Afghan situation. Specific resettlement pledges would have to made by individual EU governments.

The EU is eager to avoid a repeat of the 2015 refugee crisis caused by the Syrian war when more than a million migrants entered the bloc. The EU will focus on development aid, including support for refugees in Afghanistan's neighbors like Pakistan and Tajikistan to prevent migration flows from reaching the EU, according to the note.

"The EU will engage and strengthen its support to third countries, in particular the neighboring and transit countries, hosting large numbers of migrants and refugees," according to a statement after a Tuesday emergency meeting of EU home affairs ministers in Brussels. "The EU will also cooperate with those countries to prevent illegal migration from the region."

An email seeking comment from the commission wasn't immediately returned.

Support for refugees is a fraught topic in the bloc, with several member states firmly opposed to accepting any migrants. Janez Jansa, prime minister of Slovenia, which currently holds the rotating presidency of the EU, said on Twitter last month that Europe shouldn't open any humanitarian migration corridors for Afghanistan to avoid the "strategic mistake" of 2015.

Even though about 500,000 people have been displaced in Afghanistan this year, flows of people into neighboring countries have been muted, according to the note, which added there had been no significant movements toward the EU.

The EU has currently suspended development aid to Afghanistan following the Taliban takeover of the country but has earmarked about 1 billion euros under its current budget, according to the note. These funds would be conditional on a number of factors, including allowing safe passages, the respect of human rights, fighting terrorism and the creation of an inclusive government, the note said.

The number of those fleeing Afghanistan is expected to rise, according to the note, with officials agreeing on the need for security checks and to address the risk of irregular migration and human smuggling. Officials also highlighted the risks posed by Afghanistan becoming a haven for terrorists, the dangers posed by the large amounts of weapons left behind by the U.S. and the Taliban becoming an inspiration for extremist movements and disinformation, including in the EU.