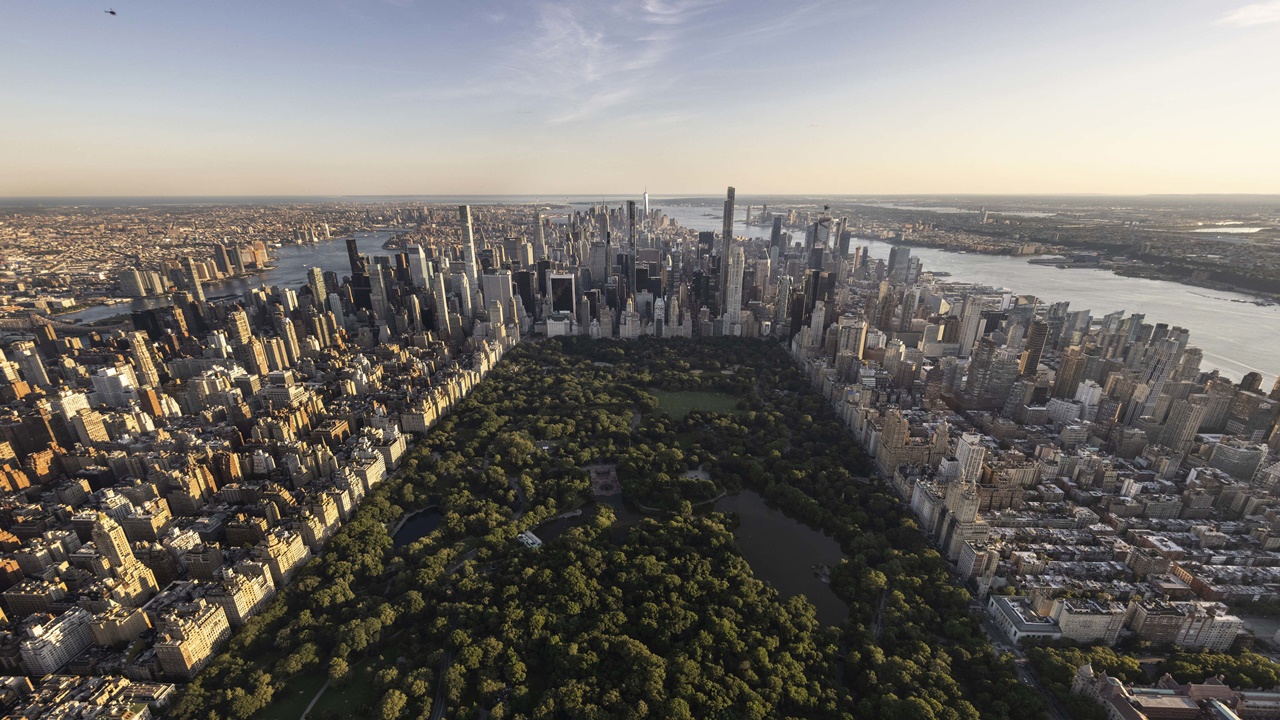 Foreign visitors are flocking to these five U.S. cities

Some 604 days after the Trump administration shut U.S. borders, a majority of international travelers are once again welcome.

For those returning after a long hiatus, a few things may be different: the president, the hotel and restaurant landscapes, and the documentation required at the airport, which now includes proof of approved vaccination against Covid-19. But where they're going largely remains the same.

According to data from Travelport, a global technology company that powers travel bookings for hundreds of airlines and thousands of hotels worldwide, flight bookings to and within the U.S. have already reached 70% of their pre-pandemic levels. That's a hopeful sign for the quick recovery of the U.S. travel economy, which, according to the U.S. Travel Association, represents $233 billion annually and suffered weekly losses of $1.5 billion in spending from Canadians, Europeans, and Britons alone during the border closure period.

The top-booked destinations, in order, per Travelport's data for November are New York, Miami, Orlando, Los Angeles, and San Francisco, a list that will deliver few surprises. The city receiving the most diverse array of visitors, however, is Las Vegas, which appears in many permutations on the list of top 100 routes booked between foreign countries and the U.S. (People are visiting Sin City from the U.K., Canada, Ireland, Germany, and Mexico.)

More interesting, perhaps, is where they're coming from. (By and large, Brits are most eager to get back to U.S. cities, but the answers to that question change depending on the destination.) Here's a short guide to who's going where, and what they may need to know upon arrival.

The city is expected to be the top winter holiday destination, according to surveys from a wide range of travel companies - thanks, in part, to the fact that the lights are (finally) back on Broadway. Expect a busy Christmas season, and little room for social distancing.

Good to know: Rockefeller Center, once visited by tourists just for its big Christmas tree and skating rink, is now doubling as one of the most exciting restaurant neighborhoods - a change few locals saw coming.

Some would say the Magic City looked a little too Miami Vice throughout the pandemic; the city was one of the most popular places for Americans to decamp from cold winters amid lockdowns, and it took on increased popularity for its relative normalcy, even when case counts were dire. Next month brings Art Basel and all its related social events - likely the perfect opportunity to pretend the pandemic never happened at all.

Good to know: The city has seen more marquee restaurant openings than practically any other in the world - largely imports of big names from around the world. But if you're unsure about indoor Covid safety, the newly popular Fever app and website lists open-air events and activities like candlelight concerts or "flyboarding" with water-powered jet packs that send you hovering over the ocean.

With Walt Disney World celebrating its 50th anniversary, the parks are in full swing. Our guide to its little-known luxury services brings out the real Disney magic.

Good to know: The Swan Reserve hotel has just opened its doors inside Walt Disney World, making it possibly the fanciest place to stay in the parks. It has six pools and 22 restaurants, including an outpost of New York favorite Il Mulino; because it's part of Marriott's Autograph Collection, you can also book it with points.

A nearly $40 million L.A. Arts Recovery Fund led by the J. Paul Getty trust is working to get hard-hit institutions back on their feet, though it also helps that iconic venues like the Hollywood Bowl are once again running at 100% occupancy. A projected $1 billion in tourism revenues for November and December 2021 will help. Getting here is proving expensive; data from Hopper shows that flights to L.A. are 33% costlier than in 2019, while average U.S. airfares are down 7%, compared to 2019 prices.

Good to know: After a series of delays, the Academy Museum of Motion Pictures opened on Sept. 30. The $482 million museum complex, designed by Renzo Piano and located adjacent to the Los Angeles County Museum of Art (Lacma), is filled with iconic costumes and props from films such as The Wizard of Oz and E.T.; there's also a temporary exhibition on view featuring the works of legendary Japanese filmmaker Hayao Miyazaki.

Municipal programs called Slow Streets and Shared Spaces have helped create a relative abundance of car-free, outdoor public spaces throughout the city - beyond the typical outdoor dining setups - and the tech execs that left during lockdowns have largely returned to find a city that's investing heavily in outdoor festivals, murals, and al fresco performing arts.

Good to know: As of October, only 25% of San Francisco workers were back in the office, signaling a slower return to normalcy. That has also applied to restaurants, many of which waited to reopen until summer or fall of this year. Chez Panisse will remain closed through 2022, but most everything else has come back - including a handful of new spots such as Automat, an all-day, bread-centric concept that began as a series of pandemic and kid-friendly pop-ups.