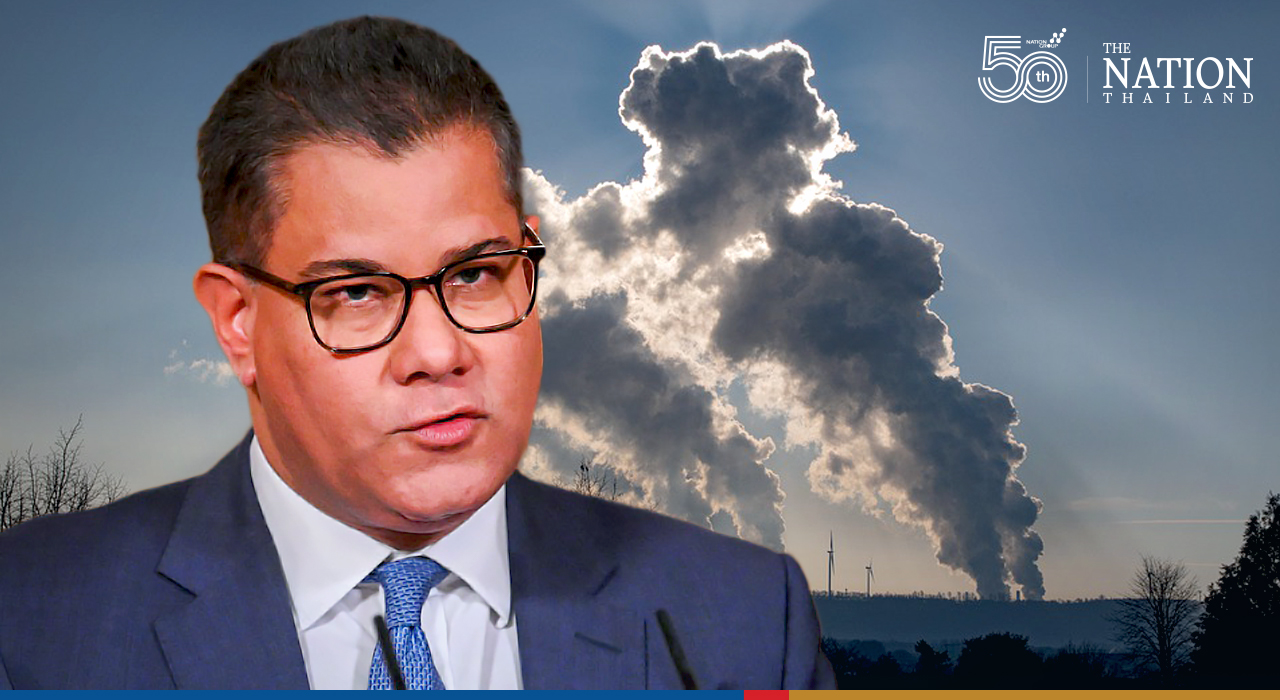 As U.N. climate talks enter final days, these are the key fights that remain

Alok Sharma, the president of this years COP26 talks in Glasgow, Scotland, has promised to speak frankly about what is getting accomplished - or not - at the most-watched climate summit in years. On Tuesday, that meant a dash of realism with his usual hopefulness.

"We are making progress at COP26, but we still have a mountain to climb over the next few days," Sharma told reporters, adding, "The time has now come to find political consensus on the areas of divergence."

As negotiators from nearly 200 countries try to turn pronouncements from leaders into concrete action to combat climate change in the years ahead, their talks have reached a critical juncture.

Sharma said that on Wednesday he will release a draft text of a proposed agreement for COP26 to set in stone how countries work together on a wide range of climate-related challenges going forward. It's an opening bid of sorts - a document that delegates from many nations are sure to criticize but one that will offer insights into how much, or how little, might get accomplished in Glasgow.

Here is a glimpse at four mountains that lie ahead:

The Paris climate agreement calls on countries to submit new or updated national climate commitments every five years, with the idea being that those goals will grow more ambitious over time. But as this year has made clear, that "ratchet mechanism" has not always proved reliable. Updated plans from China, Australia, Russia and other nations have disappointed activists and organizers who had hoped for more-aggressive and near-term promises.

Between that reality and the fact that climate disasters are becoming more frequent and intense, there has been a steady drumbeat in Glasgow from representatives of some particularly vulnerable nations to require countries to revisit their climate targets more often.

"I don't see how we can wait another five years," Juan Pablo Osornio, senior political lead for Greenpeace International, said Tuesday. "We need to see an acceleration."

While some nations will no doubt resist any formal mandate for more-frequent updates, negotiators at COP26 could still agree to nudge world leaders to more frequently revisit their climate goals - and what they are doing to meet them.

More than a decade ago, wealthy nations pledged billions of dollars to help vulnerable countries curb carbon emissions and adapt to climate impacts. Starting in 2020, they were supposed to provide the developing world with $100 billion a year.

But a week before COP26, wealthy countries announced they probably won't meet their $100 billion climate finance target until 2023.

Vulnerable countries - which have borne the brunt of escalating climate impacts - are now seeking more-robust assistance, including a commitment to direct just as much money to adaptation efforts as is spent on cutting carbon. They want the shortfall in climate finance to be treated as "arrears," a term commonly used for poorer nations that have trouble keeping pace with their debts. But wealthy nations are unlikely to agree.

Nations are also expected to start crafting a plan for providing climate finance after 2025, when the existing pledge ends. This is likely to be a contentious process, as developing countries have said their needs could top $1 trillion a year.

The climate talks in Glasgow have been marked by pronouncements. Leaders have vowed to phase out coal financing, cut their methane emissions and halt deforestation. Nations have promised to erase their carbon footprints by the middle of the century.

But one key part of the negotiations is honing the rules around how to make sure that countries report clearly and accurately on what they are doing to meet such goals. Ultimately, the idea is that transparency will lead to accountability.

Among them: creating a uniform, understandable structure for how countries report progress toward hitting their national climate targets, as well as outlining ways to help nations that have less capacity or expertise to meet transparency requirements.

Negotiators are zeroing in on complex rules for carbon trading, or the buying and selling of carbon credits, which could become a $300 billion business by the 2030s.

Leftover from earlier climate summits, those rules are known as "Article 6," named for the section of the Paris accord that addressed the issue. "For the business community at large, Article 6 is one of the most important parts of the package," said Dirk Forrister, chief executive of the International Emissions Trading Association.

The document being drafted by ministers from Singapore and Norway has weighed a new trading scheme that would distribute carbon credits in smaller and smaller amounts over time. The most carbon-efficient companies could sell their extra credits. Other, less efficient companies would have to buy credits instead. And overall carbon emissions would decline.

Carbon trading regimes already exist. Currently there are mandatory rules in place in Europe and voluntary but effective ones in California and Quebec. China has even started a trading system for the power sector alone.

But a new carbon-trading scheme would bring along problems. Brazil, for example, wants to be allowed to do private transactions without reporting them to formal exchanges to avoid proper accounting. And the delegates must figure out how to value credits from the Clean Development Mechanism, a U.N. program that ran into difficulties after being created more than 20 years ago.

In addition, some delegates want a new trading scheme to set aside a 1.5% fee for adaptation funding.

"This is highly charged politically," Forrister said. "If there's anything worse than a federal tax, it's a U.N. tax."