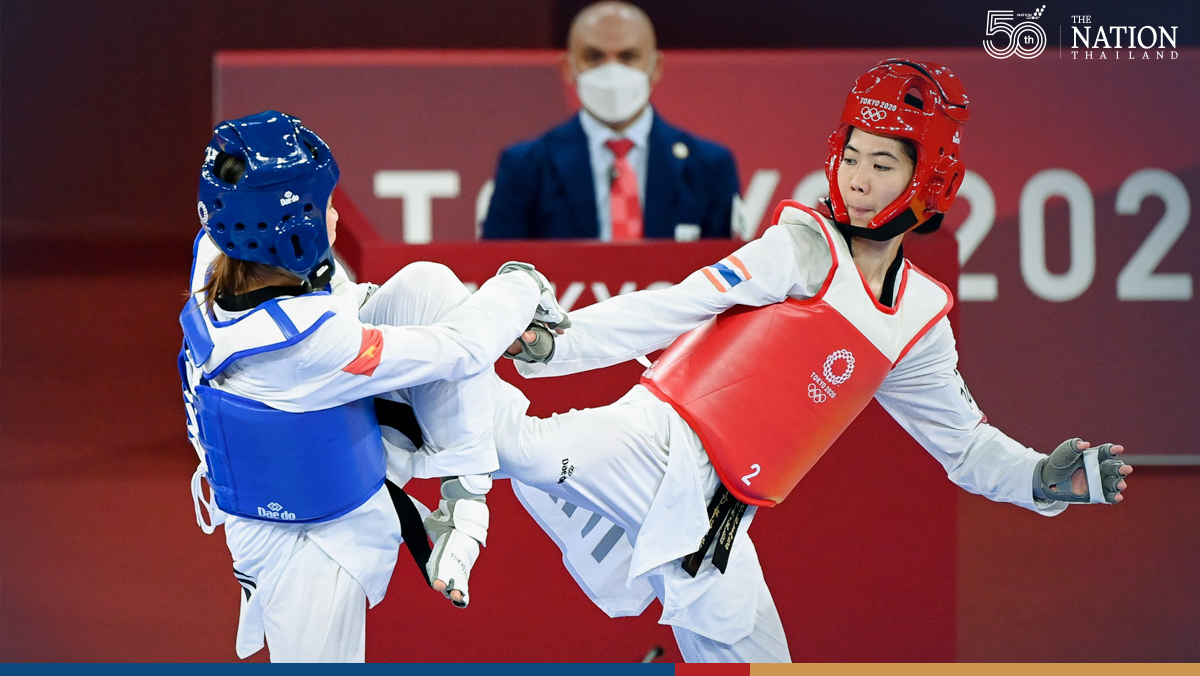 Thailands 23-year-old taekwondo champ Panipak Wongpattanakit carries the countrys hopes at Olympic Games on Saturday, but she faces three formidable opponents from South Korea, China and Serbia in her quest for the gold.

Among Thai athletes participating in the delayed 2020 Olympics, Panipak is considered the best bet for a gold.

She is ranked world No. 1, and had won the bronze medal at the 2016 Olympics in Rio de Janeiro.

Panipak faces her first challenge in South Korean Sim Jae-young, a two-time champion in the women's 46 kilogram category. Panipak might face her in the semi-final.

Her next opponent could be Wu Jingyu, a 39-year-old from China, who was the world champion and an Olympic gold medalist. She has beaten Panipak twice before. They might face each other in the final because they are in different pools.

Her other major hurdle is Tijana Bogdanović from Serbia. She is second in the world ranking. Although Panipak has beaten her three times in the past, the Serb could still be a formidable rival for the Thai.

There are 42 Thai athletes competing in 14 disciplines. One boxer reportedly got injured and had to withdraw from the competition.
Thailand has the highest number of participants among Asean countries, followed by Malaysia with 30 athletes in 10 sports.