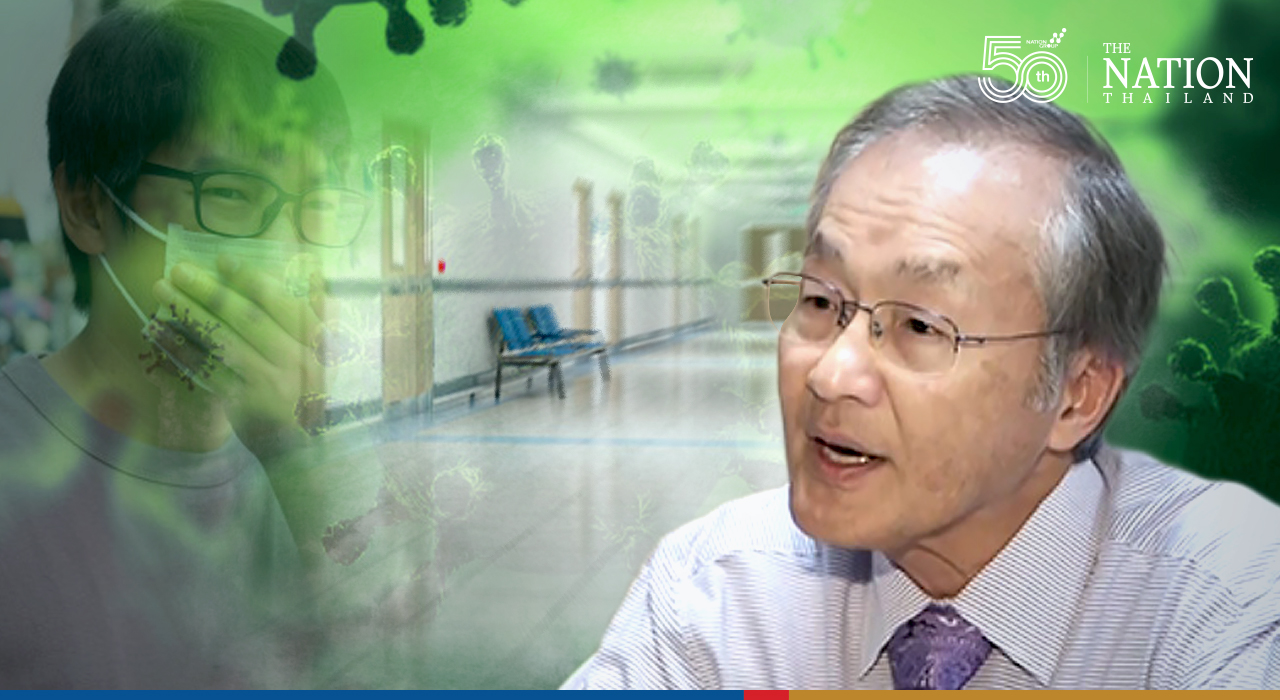 Over 9 million people in Thailand could have been infected with Covid, says specialist

A Thai medical expert believes the number of Covid-19 cases worldwide was at least 10 times higher than official figures.

Epidemiological scientists have said that the reported numbers were like the tip of an iceberg, because there were many people who don't get tested even with symptoms and there were many others who were asymptomatic and unchecked. There are now 215 million confirmed cases worldwide, and possibly as many as 2.150 billion, or about a quarter of the world's population, the specialist said.

As for Thailand, there are 20,000 cumulative reports of coronavirus cases with the estimated daily number as high as 120,000 or more. The cumulative number of confirmed cases is now 1.13 million. It is possible that the number of real cases may be as high as 9 million, accounting for 13 per cent of Thai population, he said.

Thais don't have to panic when they see the number of infected people as high as 9 million and instead should be glad, as a person who has recovered will not be exposed to the current strain of the virus and will not infect others, he explained.