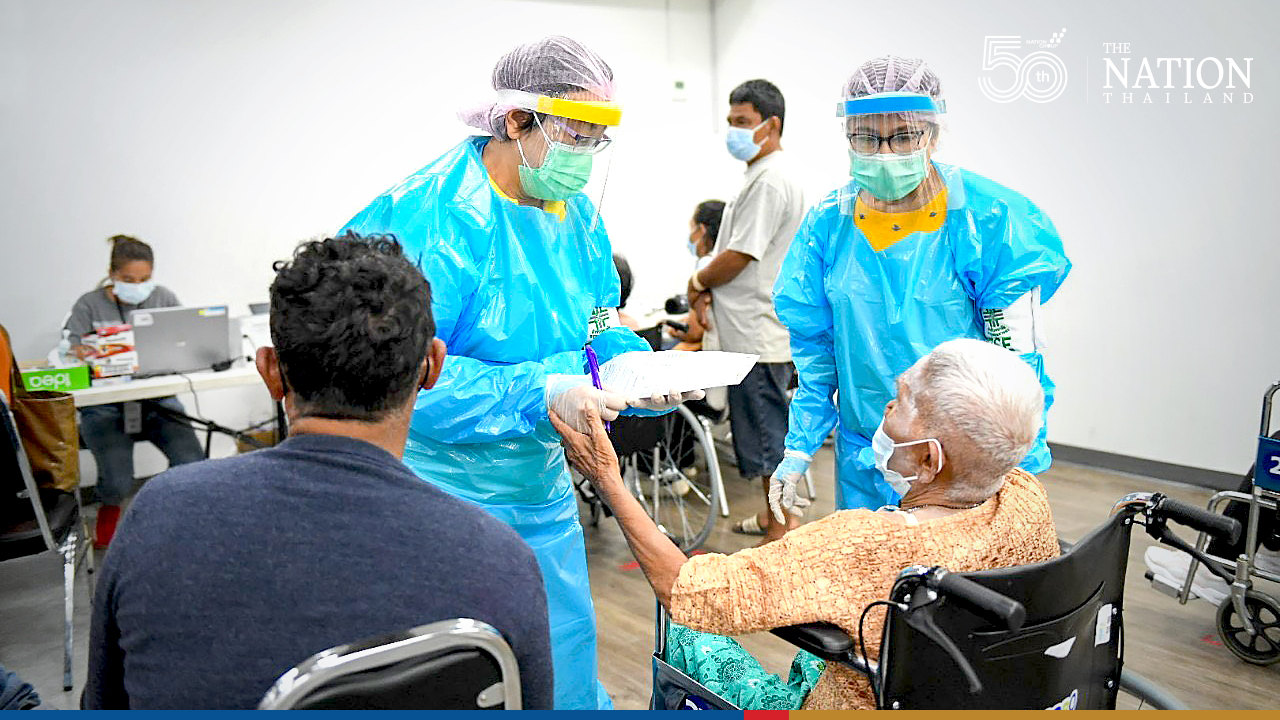 Elderly people should have a booster third dose of Covid-19 vaccine as their immunity declines rapidly in six months of receiving both doses, a senior medical.official has said.

Dr Chalermchai Boonyaleephan, vice chairman of the Public Health Commission, said that the immunity of the elderly who had received two doses of Pfizer vaccination was initially greater than that of medical personnel.

Many people who are fully vaccinated have been wondering whether they need a third booster dose.

At present, the United States has made booster shots in immune-compromised people (nearly 3 per cent of the total population) mandatory and Israel allows booster shots in seniors aged over 50.

Thailand has started to offer triple booster shots to frontline medical and public health workers, especially those who have received two doses of Sinovac vaccine.

He added that as per the Pfizer report, immunity levels in the elderly who had got two shots were lower than in younger healthcare professionals.

This may be a major reason why healthcare workers and the elderly are the two groups at risk and are in a similar position. Providing booster shots now requires serious attention, Dr Chalernchai said.