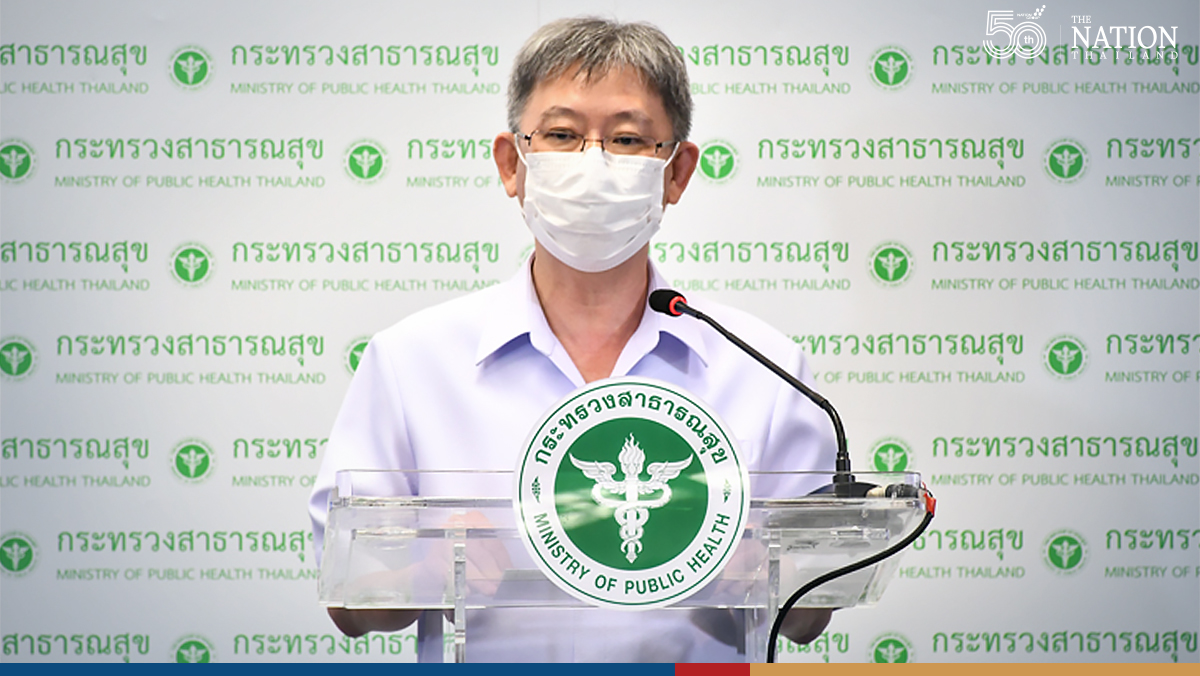 Pfizer booster shots may be available by October

The Thai public may start getting booster doses by October as large vaccine shipments are expected to start arriving soon.

The original plan was to start administering booster shots in November.

Dr Opas Karnkawinpong, director-general of the Department of Disease Control, said the Public Health Ministry should approve the plan by the end of the month before it is announced officially by the Centre of Covid-19 Situation Administration (CCSA).

Opas said some 20 million doses of the Covid-19 vaccine will be available by October, so it should be possible to provide booster shots to people who have already received their two jabs.

He explained that the third or booster dose should be of a different sort. For instance, recipients of two doses of the inactivated Sinovac jab will possibly get a viral vector vaccine like AstraZeneca or an mRNA one like Pfizer.

However, he said, this combination will be confirmed after it has been considered at the next CCSA meeting.