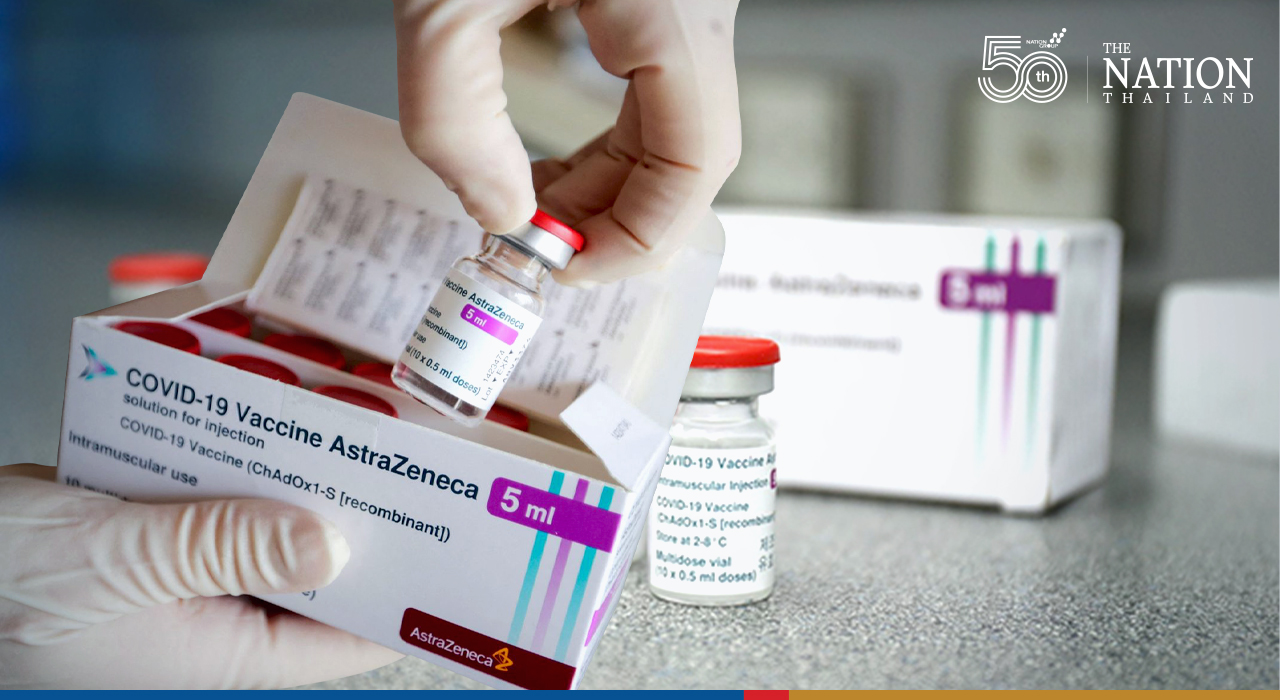 A mini booster shot containing one-fifth the normal of dose of AstraZeneca vaccine gives almost the same level of immunity as a full dose, according to new research at Prince of Songkla University (PSU).

The PSU study involved 95 volunteers who had already had two shots of Sinovac vaccine.

The volunteers were divided into two groups, with the first group given the mini-booster and the second group given a full shot of AstraZeneca.

After they were given the mini-booster, volunteers’ immunity – measured by BAU/mL or binding antibody units per millilitre – soared from an average 128.7 to 1,300.

Some volunteers had their Sinovac jabs 4-8 weeks apart and others 8-12 weeks apart, but there was no significant difference in the mini-booster’s effect on either group, said researchers. Both groups saw their antibodies and T-cells surge to high levels after receiving one-fifth of an AstraZeneca dose, they added.

Researchers also reported no serious side effects among the 95 volunteers.

The mini-booster jabs were administered subcutaneously (under the skin) while the full dose was injected into the muscle. No serious side effects were reported by volunteers in either group. The mini-booster generated fewer physical side effects such as fever, chills, and aches, but more swelling, redness, heat and itching at the injection site.