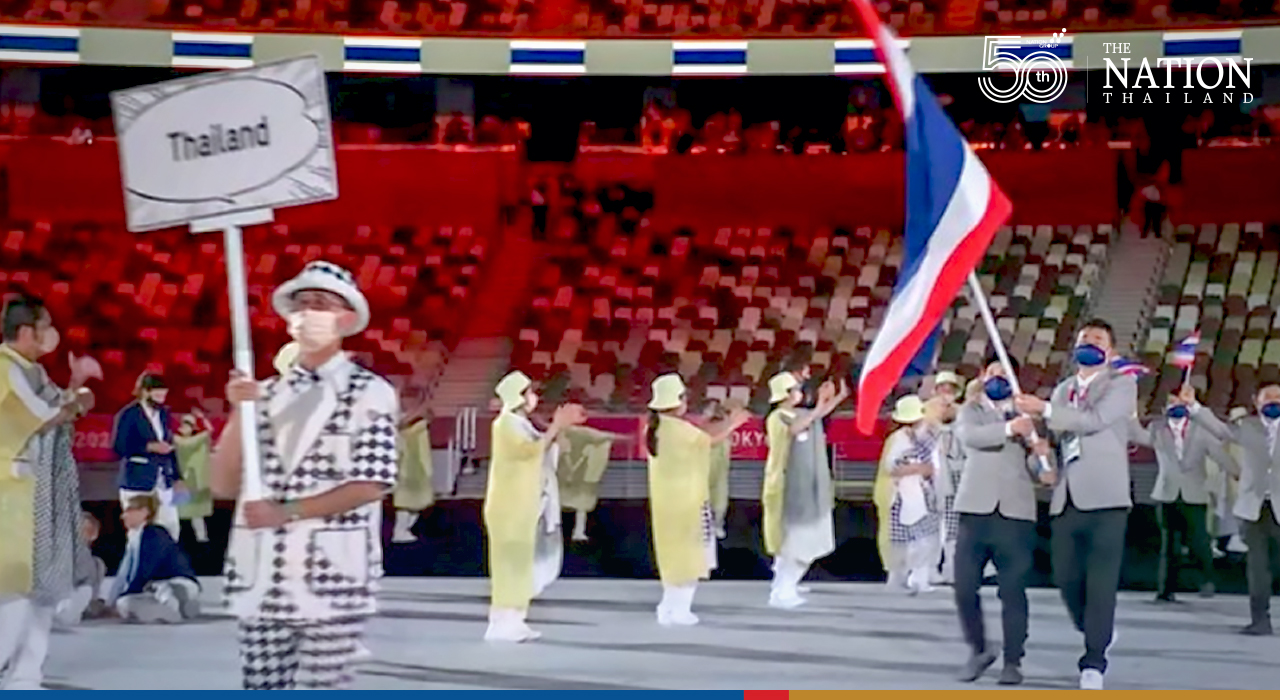 Thailand along with North Korea and Indonesia were declared non-compliant by the World Anti-Doping Agency (WADA) on Thursday, a report from Reuters said.

This ruling makes the three countries ineligible for hosting regional, continental or world championships. Thai, North Korean and Indonesian representatives will also not be allowed to sit at boards or committees until their countries have been reinstated or for one year, whichever is longer.

The three national flags will also not be flown at regional, continental or world championships, or at other major events except for the Olympics and Paralympics. This applies to the next edition of the events or until the countries are reinstated, whichever is longer.

“Unlike Indonesia and North Korea, which were banned for blatantly using doping substances, Thailand was ruled non-compliant only because we failed to adhere to WADA’s timeframe of anti-doping testing,” said Thana Chaiprasit, Thailand's Olympic chef de mission. “WADA stipulates that the test be performed any time of the day, while Thailand’s anti-doping standard only allows testing from sunrise to sundown.

“I believe this problem can be fixed through discussion with related agencies and adjusting the regulations accordingly, so there’s nothing to worry about,” he added.

Major sports events next year that Thai athletes will participate in include the 2022 Winter Olympics in Beijing (February 4-20), the Asian Indoor and Martial Arts Games 2021 in Bangkok (March 10-20), the World Games 2022 in the United States (July), the 31st SEA Games in Vietnam (August) and the 19th Asian Games in China (September).