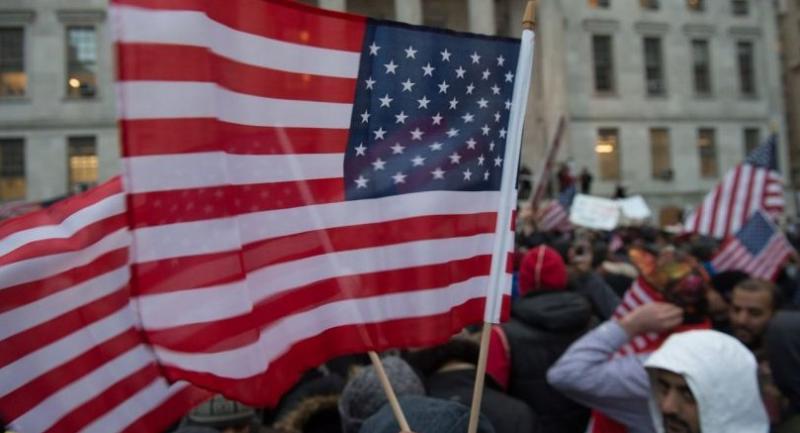 I think we should all keep out of the United States. Seriously, what is there?

The country is heavily reliant on tourism, yet what do visitors get to experience?

The world’s worst coffee, racism, bigotry, obesity and a growing chance of witnessing “homegrown” terrorism that President Trump has chosen to ignore.

My daughter is joining a bunch of fresh-faced youngsters on a dance tour of the US later this year.

I don’t feel right about it at all.