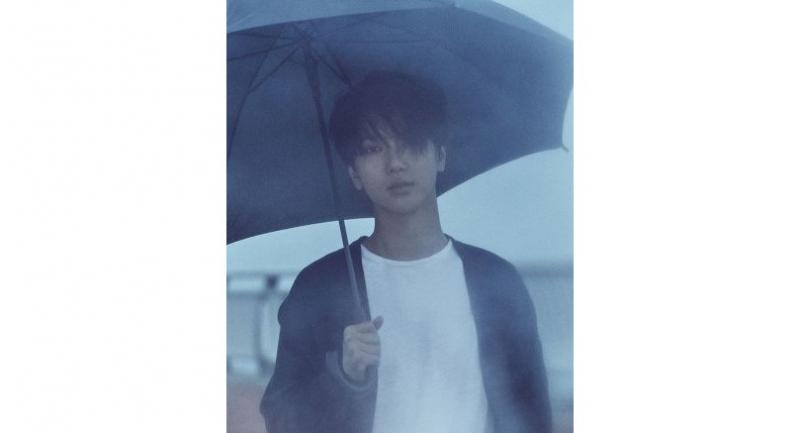 Kim Jong-hoon, or Yesung of South Korea’s super boy band Super Junior as he is better known, is all set for his second solo concert, “Spring Rain”, which is being staged at Bluesquare Samsung Card Hall, Hannam-dong, Seoul on May 13 and 14.

Yet So Far” and “At The Time” featuring his bandmate Kyuhyun, as well as the ballad “Paper Umbrella”.

Yesung enlisted in the military on May 6, 2013, and completed his two years of military service on May 4, 2015. He then toured with Super Junior-K.R.Y, performing at the Olympic Hall in Seoul and in Japan. He also starred in the Korean drama, “Awl”.

In 2016, Yesung made his debut solo album, “Here I Am”, together with his first solo concert, “Sweet Coffee”. In November, he acted in a new drama, called “Voice”.