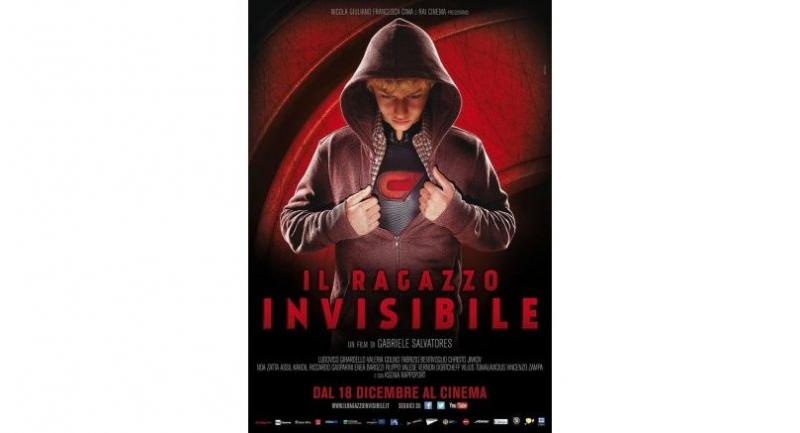 The European Union Film Festival at the Maya Lifestyle Shopping Centre’s SFX Cinema in Chiang Mai has some great viewing fare lined up from June 3 to 11.

Thirteen movies from 11 EU member-states will be screened in their original languages with Thai and English subtitles. Admission is a mere Bt80.

Get the full list of films with synopses and teaser trailers at www.goo.gl/Ii6wGt, but here’s a sampling of what’s on offer.

From Poland comes “Afterimage”, a story set in 1945 just as the Germans are fleeing west and Stalin is seizing the country. Painter Wladislaw Strzeminski refuses to compromise in his social realism and is persecuted, his memory erased from museum walls. But he fights back and becomes the symbol of artistic resistance against intellectual tyranny.

A Cannes prize winner from Finland, “The Happiest Day in the Life of Olli Maki” is based on the true story of the world featherweight boxing champion of 1962. A modest man overwhelmed by national stardom, he struggles to focus on a tournament against the US while newly fallen in love.

“Kills on Wheels” from Hungary is an action comedy about a gang of wheelchair-bound assassins. Fearing irrelevance, two men and an ex-firefighter offer their services to the Mafia.

Portuguese entry “Horse Money” is a mesmerising odyssey into the real, imagined and nightmarish memories of an elderly migrant living in Lisbon. He mentally time-travels back to a knife fight with his friend amid the mid-1970s Carnation Revolution.

From France, “Two Friends” presents a shy actor seeking to impress a prisoner on work release with the help of his extroverted friend. Naturally, she becomes more interested in the friend, and a row ensues. All the while she’s trying to keep her past a secret.

“Nocturama”, also from France, finds a group of bored young people planning a bomb attack in Paris. And “The Invisible Boy” from Italy is about a shy 13-year-old whose Halloween costume makes him invisible.

Also to be screened are “Spain in a Day” (Spain), “The Paradise Suite” (the Netherlands), “Nice People” (Sweden), “Tokyo Fiancee” (Belgium), and “Herbert” and “Tour de Force” (both from Germany).