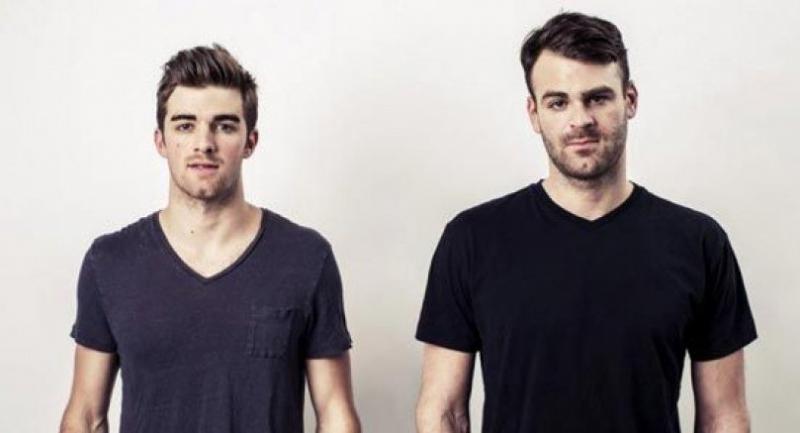 With both Britney Spears to Ariana Grande coming to town soon, 2017 looks like being a wonderful year for concert lovers. The latest act to confirm a Bangkok date is EDM-pop duo The Chainsmokers, the world’s hottest DJ/production.

They’ll be here for one show only on September 15, performing at Impact Challenger Hall 1, Muang Thong Thani as part of their “Memories Asia Tour 2017 Do Not Open” tour. Nick Martin, an up-and-coming EDM DJ and producer from Greece, will open for the duo.

Andrew Taggart and Alex Pall broke onto the DJ scene with their 2014 song “#Selfie”. Their debut EP, “Bouquet” was released in October 2015 and featured the single "Roses", which reached the top 10 on the US Billboard Hot 100. A second track, “Don't Let Me Down” won them the Grammy Award for Best Dance Recording and an American Music Award. Their debut studio album, “Memories...Do Not Open” was released in April.