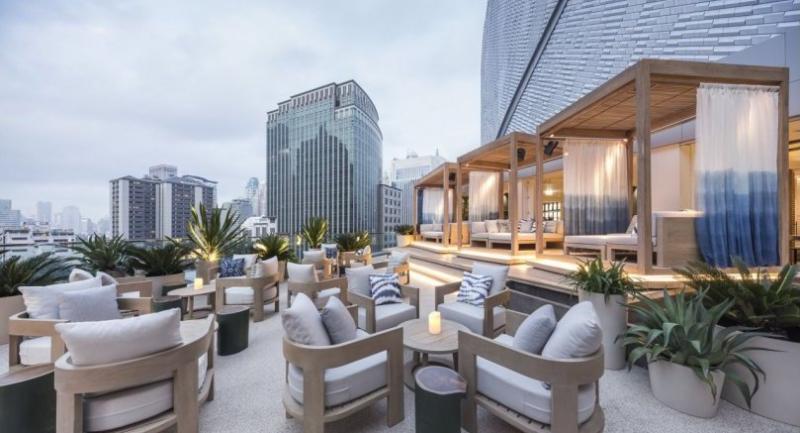 Lifestyle brand Siwilai is reviving its popular Siwilai Tour, a one-of-a-kind music experience by shining the spotlight on musician and producer Cedric Steinmyller aka Klingande on September 16 at the new Siwilai City Club.

Staying true to the concept of the club itself, Siwilai Tour, which is organised in partnership with Johnnie Walker, aims to combine the best in music with fashion and art as one creative community.

Klingande is one of the most refreshing and original producers of today and his works represent a departure from the big house sound that has been dominating the scene of late making him the leading figure within the tropical house genre alongside musicians such as Kygo, Bakermat and Robin Schulz.

Back in 2013 “Jubel” became one of the first standout tracks of its genre. The record has amassed more than 150 million views on YouTube. After three years on tour, his 2016 hit singles included “Losing U” and “Somewhere New” amassed over 23 million streams on Spotify. This year, Klingande has already made his mark around the world at established music festivals such as Tomorrowland, Ultra Korea, Parookaville, and Mysteryland.

Located on Level 5 of Central Embassy, Siwilai City Club is an independent yet integral lifestyle driven extension of the Siwilai brand, which juxtaposes traditional Thai touches with modern graphic elements to create a perfect urban escape for everyone.

The rooftop facility of the space highlights Bangkok’s skyline and the central stage, where the performance will take place, is erected from overlapping platforms floating atop a moving water element, making it a perfect setting for any type of outdoor activity.

Tickets cost Bt990 at www.TicketMelon.com/event/klingande and Bt1,200 at the door.