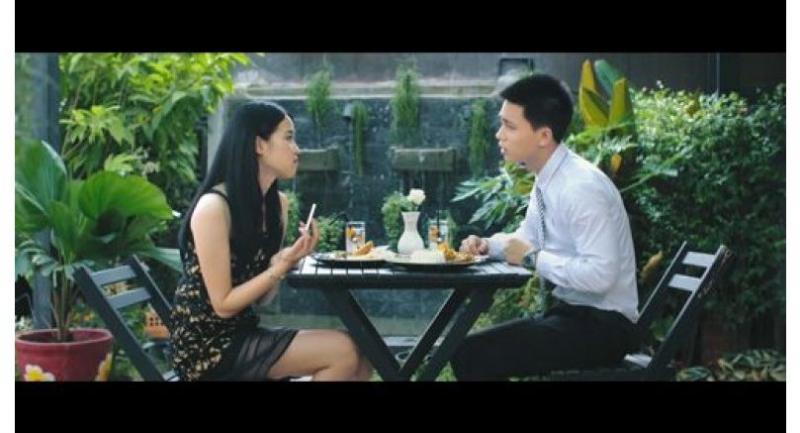 The Luang Prabang Film Festival, taking place in the former capital of Laos from December 8 to 13, will have a bumper crop of Thai movies, including Apichatpong Weerasethakul’s “Rak Ti Khon Kaen” (“Cemetery of Splendour”) and the international hit “Chalard Games Gong” (“Bad Genius”).

“Dao Khanong” (“By the Time It Gets Dark”) – which won the Subhanahongsa Award for best picture and was Thailand’s bid for a foreign-language Oscar – will be screened. So will Pimpaka Towira’s “Mahasamut Lae Susan” (“The Island Funeral”), the independent documentary “Mon Rotfai” (“Railway Sleepers”) and the 1954 classic “SantiVina”.

The others are “The Couple”, “Heart Attack”, “In My Hometown”, "Legend of the Broken Sword”, “Snap” and “Wandering”.

The festival’s “Spotlight on Thailand” segment will see Bangkok Post film critic Kong Rithdee – who serves as the festival’s “Motion Picture Ambassador for Thailand” – leading the daylong programme of Thai films and a discussion about contemporary Thai cinema.

Opening the festival will be “The Anniversary”, a new Lao feature directed by Chilasak Saysanith, the trailer for which is posted on the website – LPFilmFest.org.

Set in Vientiane, it’s about Vin, a young man whose bad timing combines with unexpected events to sabotage his romantic relationships before they can get to the first anniversary. Enter Vahn, whose disdain for the higher social classes force Vin to hide his wealth.

The festival will show both features and short films, including a selection from this year’s Vientianale, and – at the day venue in the Sofitel Luang Prabang – will host discussions on film preservation in the digital age, “Muslim voices” in Southeast Asia, and financing non-fiction projects.

There’ll be a Talent Lab led by the Tribeca Film Institute on pitching concepts, after which one project will be selected for marketing in New York as part of the 2018 Tribeca Film Festival.

All participants in the Talent Lab will get preferential consideration for TFI grants, with Aurora Media Holdings offering production startup funds of Bt340,000. A documentary-production workshop is also planned, sponsored by the US Mission to Southeast Asia and the American Film Showcase and led by Filipino-American director Ramona Diaz (“Imelda”, “Don’t Stop Believin’”).

As happens every year, the official film selections will have directors, producers and actors in attendance who participate in numerous festival events, including post-screening Q&A sessions.

Visitors can also enjoy an exhibition of the photographs of Philip Jablon, who in 2008 began his Southeast Asia Movie Theatre Project, creating the single most comprehensive collection of the region’s cinematic theatres ever compiled.

The photos on display at this year’s festival will depict some of the theatres captured during Jablon’s tour of Mon State in Myanmar in February and March this year.

Find out more at LPFilmFest.org and keep up to date at Facebook.com/lpfilmfest. - “Legend of the Broken Sword” (Thailand)

- “Women of the Weeping River” (Philippines)