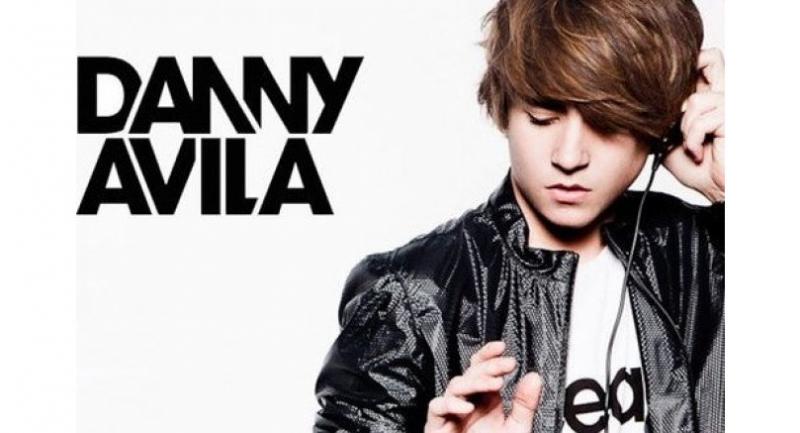 Spanish house and electro house DJ and producer Danny Avila will be at Onyx tomorrow night (November 11) starting at 9pm.

Ranked 92 in the DJ Mag Top 100 Clubs list, Avila has worked with Tiesto, Deniz Koyu, The Black Eyed Peas and Fedde Le Grand. His first set was in 2010 in the Spanish club Kapital. In 2011, he was nominated as the "DJ Revelacion" at the Vicious Music Awards by Ron Barcelo 2011. In the summer of 2012 he was the youngest DJ of the beach club Blue Marlin. In September that year, he headed to the US for the Tour Generation Wild with the artists Deniz Koyu, Mikael Weermets, Sick Individuals and dBerrie.

Ávila debuted at the Ultra Music Festival of Miami in March 2013. He signed a contract with MGM Vegas as the youngest resident in the history of Hakkasan in 2013 with artists like Steve Aoki, Laidback Luke, DeadMau5, Tommy Trash, Tiesto and Calvin Harris.

The MTV channel and the Billboard magazine have identified him as "one to watch" and in 2014, Danny partnered with EDM lifestyle brand Electric Family to produce a collaboration bracelet for which 100 per cent of sales are donated to Doctors Without Borders.

Tickets are Bt500 and Bt2,800 for a bottle package including complimentary entry for four people. For more information and table reservations, call (081) 645 1166.