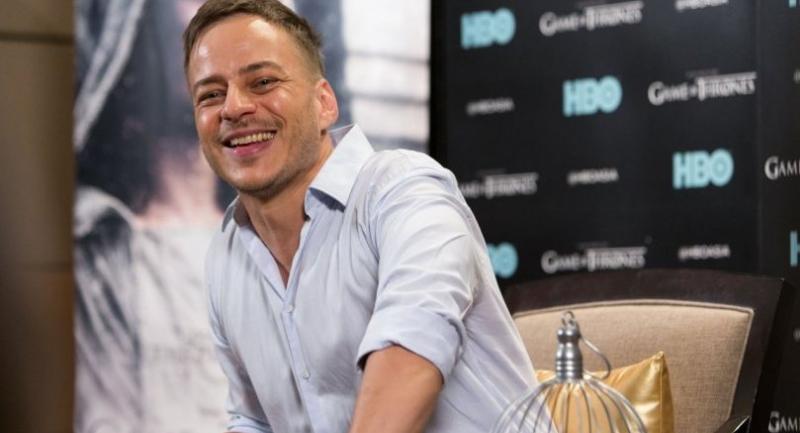 In the cult series, his character is best known for helping Arya Stark (played by Maisie Williams) learn the deadly arts of his order, the Faceless Men, at the House of Black and White in Braavos. The Faceless Men have the ability to change their appearance at will.

In an exclusive and intimate press session with both local and regional media, Wlaschiha said he was honoured to be part of HBO Asia’s anniversary celebration and really enjoying the warm hospitality and the vibrant culture the region has to offer.