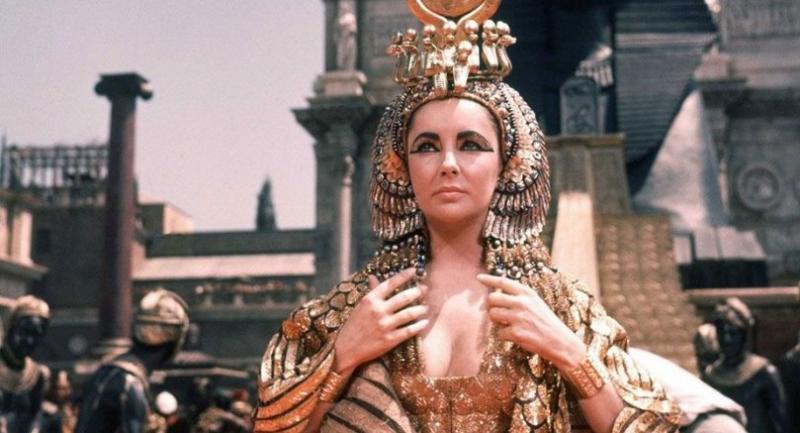 Thai Film Archive is bringing back its popular World Classic Film programme to Scala Theatre in Bangkok, kicking off the shows this Sunday (January 14) with the epic “Cleopatra” then following up on February 18 with “The Godfather Part II”.

“Cleopatra is one of the most expensive films ever made in Hollywood. The late actress Elizabeth Taylor portrays the beautiful Cleopatra – Queen of Egypt, Julius Caesar is played by Rex Harrison and the queen’s Roman lover, Marc Antony by Richard Burton. Set in 48 BC, Cleopatra successfully uses her charm to seduce Caesar, the Roman invader, to help her rise to power. Unfortunately, Caesar’s infatuation for her runs deeper than politics and causes the end of his power. Some years later, Marc Antony, a Roman general, becomes her lover. Together they must fight against the great Roman Empire.

Francis Ford Coppola’s “The Godfather: Part II” is hailed as one of the greatest American films of all time. A sequel to the 1972 film, “The Godfather Part II” tells parallel stories of the young Vito Corleone and his son, Michael, who is rising to power after his father. Hunted by a local mafia, Vito runs away from a small town in Sicily to Little Italy in America where he is introduced to a life of crime by murdering a local mafia figure. With his sharp mind and determination, he soon rises to power and creates a mafia network that will last for generations. Meanwhile Michael, now head of the family, is struggling to protect his father’s legacy. A young Al Pacino stars as Michael.

Both films screen at noon. Tickets cost Bt100 and are now available only for “Cleopatra”. Advance tickets for “The Godfather” will be available laer in January.

Find out more at Facebook.com/ThaiFilmArchivePage.