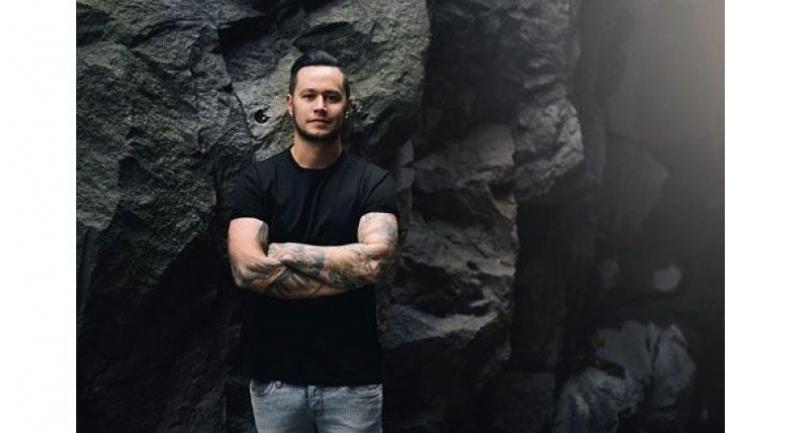 Swedish DJ Mike Perry will be in Thailand next month spinning his blend of Tropical House sounds at Onyx on February 10 starting from 9pm.

Tropical house is on the rise at some of the world’s most reputable international festivals such as Tomorrowland in Belgium and Ultra Music Festival in Miami, and has been brought to the forefront of the music scene by artists like Thomas Jack, KYGO, Robin Schulz, Sam Feldt, Lucas & Steve, Oliver Heldens and Tchami.

A passionate music lover, Perry built his own studio in his house while working as a car engineer for Volvo. Today he’s making waves in the genre and rapidly becoming one of the world’s most sought-after hit makers.

Last year his hypnotic global dance hit “The Ocean” cast its own wave over the summer music landscape. He rapidly achieved over 480 million Spotify streams and 100 million views on YouTube and gained support from world-renowned global artists Tiesto, Kygo and The Chainsmokers.

He followed up with the equally catchy “Hands” with UK’s up-and-coming indie pop band The Vamps featuring Sabrina Carpenter, and engraved his producing skills into a remix for Maroon 5’s radio hit “Cold” and Ed Sheeran’s mega hit “Perfect”.

Tickets cost Bt500 at the door. Onyx is on Royal City Avenue.