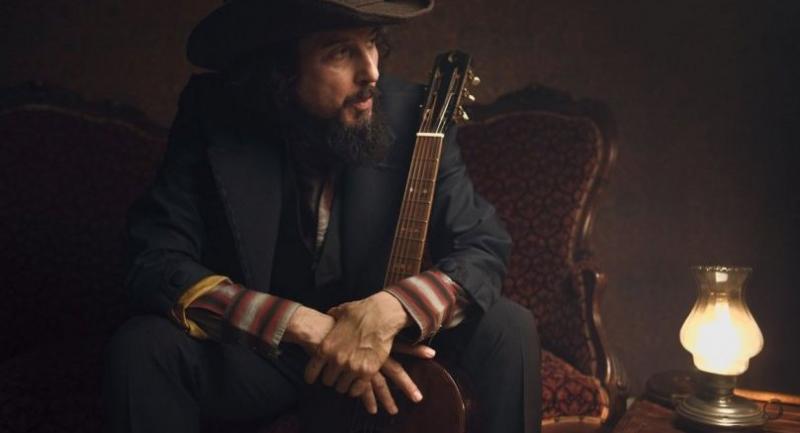 The Vinicio Capossela Trio from Italy is coming to Thailand and will entertain Bangkok residents and tourists in a concert at Aksra Theatre King Power on March 7 at 7pm, as a part of the ongoing celebrations of the 150th anniversary of diplomatic relations between the two countries.

Vinicio Capossela is a singer-songwriter, poet, writer, multi-instrumentalist, showman and bandbuilder. He chases sounds and tells stories about cultures and characters from every age, through a sort of bizarre suspension of time and unbelief.

His music, ranging from the Latin American languor to the dust of the Balkans, the polkas and rebetics, cohabit in an overflowing and universal songbook, yet are always unmistakable, thanks also to the literary quality of his brilliant texts, which allowed him to start a successful parallel career as a writer.

Find out more at Facebook/ItalianFestivalThailand