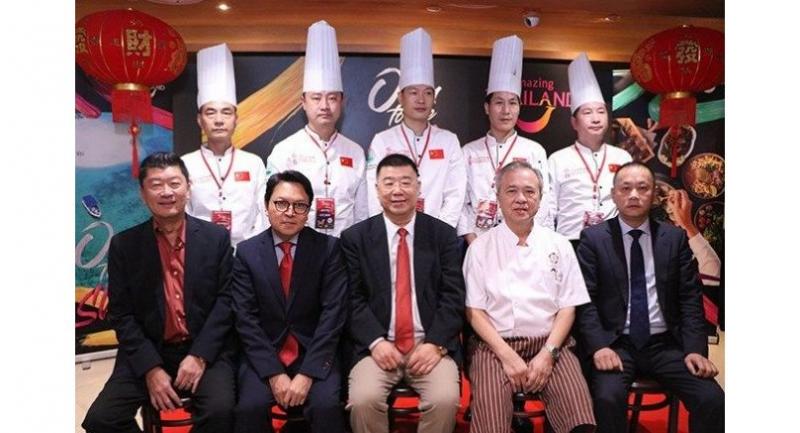 Thai chef Namchai of the Grand Sanyod Sathorn-Bang Rak, named a Bib Gourmand restaurant in the first ever Michelin Guide Bangkok 2018, cooked with six Chinese chefs from the World Federation of the China Catering Industry. “As well as cultural and culinary exchanges between Thailand and China during the auspicious 2018 Chinese New Year celebrations, we see this as an opportunity to enhance the awareness of the first ever Michelin Guide Bangkok and to motivate local and international tourists to embark on a culinary journey to taste signature dishes in different locations across the Kingdom as a way of exploring unique Thai culture and ways of life,” said Tanes Petsuwan, deputy governor for TAT’s marketing communications.