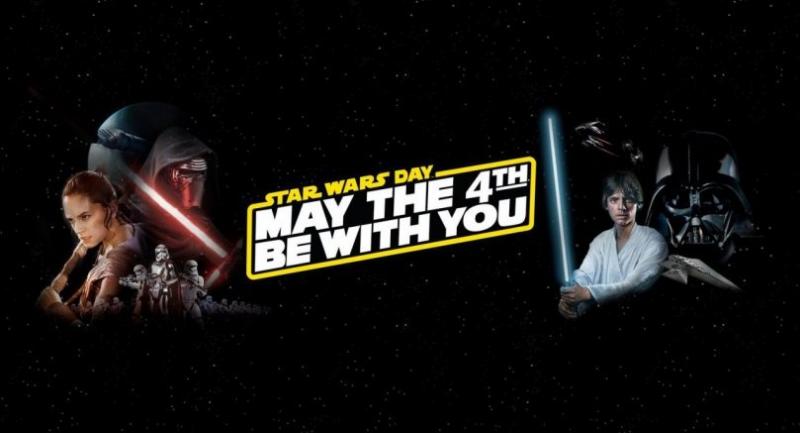 The world celebrates George Lucas’ “Star Wars” on May 4 with Star Wars Day aka “May the Fourth Be with You”.

In Thailand, the celebration will be held at Levels Club & Lounge on Sukhumvit Soi 11 from 9pm onwards and run until late.

Star Wars, an epic space opera written and directed by George Lucas, premiered in 1977 and became an almost instant cult classic. Even today, almost 40 years later, Star Wars remains one of the most financially successful films of all time. The franchise it began remains the most successful one of all time, earning over US$2.5 billion since the release of the first film.

Star Wars was a real game-changer, beginning a new era of special effect-packed motion pictures bursting with excitement, adventure and imagination that appealed enormously to younger audiences as well as older ones.

“May the Fourth be with you” was first used by Margaret Thatcher’s political party to congratulate her on her election on May 4, 1979, and the saying quickly caught on. However, the first celebration of May 4 took place much later, at the Toronto Underground Cinema in 2001. This first official Star Wars Day’s festivities included a costume contest and a movie marathon. Fans’ favourite parodies of the franchise were also enjoyed, as were some of the most popular mash-ups and remixes. Since then, Star Wars Day has gained popularity and is celebrated by Star Wars Fans worldwide.

Since 2013, The Walt Disney Company has officially observed the holiday with several Star Wars events and festivities at Disneyland and Walt Disney World. Disney had purchased Lucasfilm including the rights to Star Wars in late 2012.

Thai fans are invited to dress as their favourite Star Wars character and party with the likes of Darth Vader, Stormtroopers, Queen Amidala, Jedis and many more!