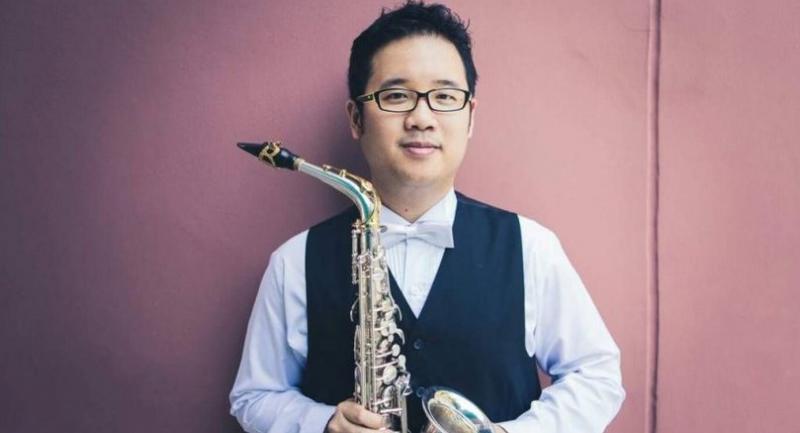 The Thailand Philharmonic Orchestra goes Hungarian for its next concert, playing works by composer Bela Bartok at Prince Mahidol Hall, Mahidol University in Salaya, Nakhon Pathom on May 4 at 7pm and May 5 at 4pm.

Tickets cost from Bt400 to Bt1,500 at Thai Ticket Major counters and online at www.ThaiTicketMajor.com. M Theatre on New Phetchaburi Road is the venue for the “Be Musical Charity Concert” taking place on May 5 at 7pm and on May 6 at 2pm. Sudapim Bodhipakti, Tanee Poonsuwan, Thepthana Palkavong Na Ayudhaya, Attapol Chaisiri, Jamaporn Saengthong, Kemawat Ruengtum, Plengpraphun Kingthong, and Dr Nalin Petchin will cover 20 famous songs from Broadway musicals “The King & I”, “Sunset Boulevard”, “Anything Goes”, “The Lion King”, and “Hamilton”.

In his own direction

Harry Styles, who rose to stardom as a member of the boy band One Direction, comes to Thailand for his solo concert at Impact Arena, Muang Thong Thani on May 7 at 8.30pm, as part of his “Live on Tour 2018”. The English singer, songwriter, and actor released his self-titled debut album in 2017, which debuted atop the UK and US charts. Got7 has its eyes on you

South Korean boy band Got7 returns to Thailand next month, performing three back-to-back concerts at Impact Arena, Muang Thong Thani on May 11 at 8pm, May 12 at 6pm, and May 13 at 5pm, as a part of their “2018 World Tour Eyes on You”.

Tickets are priced from Bt1,900 to Bt5,900 and are selling out fast at Thai Ticket Major. Wichayanee Pearklin, known as Gam The Star, is making her first solo concert, “My First Time”, at Royal Paragon Hall, on the fifth floor of Siam Paragon on May 19 at 7pm and May 20 at 5pm. Gam will show off her talents for singing and dancing along with her special guests. Tickets are from Bt1,500 to Bt4,000 at Thai Ticket Major.