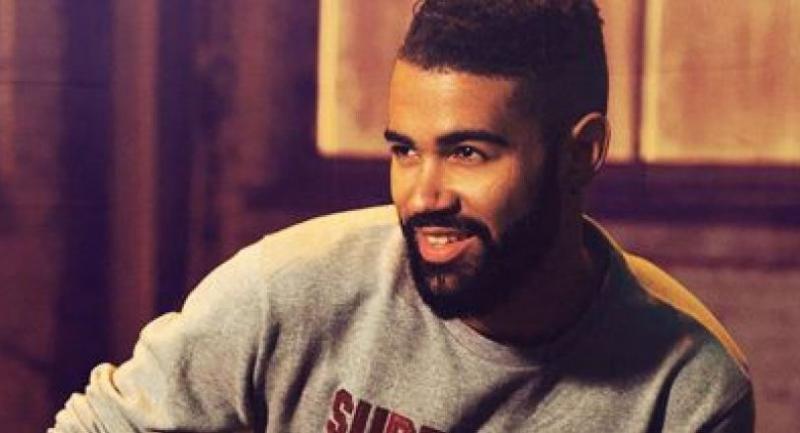 DJ Makasi jets in from Antwerp for a spectacular show tonight at Levels Club & Lounge on Sukhumvit Soi 11 that gets underway at 9.

Makasi has a long history at the turntable. At 18, he was already making mix tapes for friends using two Walkmans. It wasn’t long before he started entrancing the dance crowds in Antwerp and today he spins around the world, sharing stages with Flo Rida, T Pain, Nicole Scherzinger, Wil.I.Am., 50 Cent, NeYo, A Trak, Martin Solveig, Afrojack, R3hab and Sebastian Ingrosso.

An Italian with your rum

DJ Angemi from Italy is one of the DJs spinning at the Bacardi House Party at Demo in Sukhumvit Soi 55 (Thonglor) on Saturday.

Angemi is one of the fastest rising producers on the EDM scene. His professional career began in 2014 when he released his album track on Spinnin’ Records. He shot to fame with the viral diffusion of his “What If” videos where he managed to reproduce every EDM subgenre, showing people his impressive skills inside and outside the studio. They’ve got the moves

More than 100 performers are taking part in the khon (masked drama) production of “Kumphakan Throws A Mokkasak Spear” being staged at Museum Siam’s outdoor amphitheatre on July 21 starting at 6.30pm. Melt away those stress pains in your shoulders and lower back with the twohour signature Salt Pot Muscles Melter treatment available for the special price of Bt3,500 (net) per person at Spa Cenvaree of Centara Grand at Central Plaza Lat Phrao until December 30.

This treatment is based on an ancient Thai remedy, and uses a pot containing a blend of coarse salt and medicinal herbs that is heated and then used as a compress to release tension in the shoulders and lower back muscles. The much-awarded movie by the country’s first woman filmmaker, portrays contemporary and old Cambodia, both connected by the last reel of a film that escaped the genocide. It stars Dy Saveth.